An apology to Senator Grace Poe 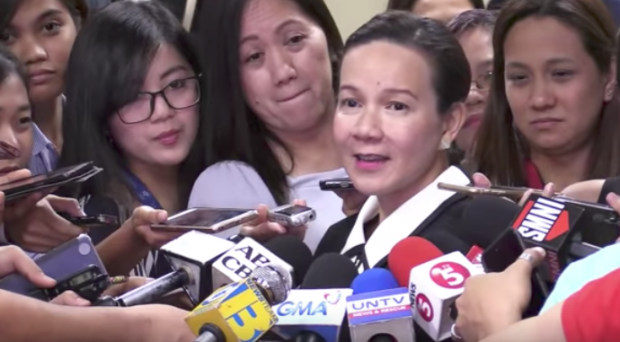 Senator Grace Poe during an ambush interview by Senate reporters on August 3, 2017. INQUIRER.net

On August 3, 2017, an INQUIRER.net story erroneously stated in the headline “Poe reminds Duterte: Watch your mouth.”

Senator Grace Poe, who was reacting earlier that day to President Duterte’s comments on former President Benigno Aquino III’s criticism of the administration’s campaign against illegal drugs during an ambush interview, actually said:

The headline did not reflect the content of the interview and we later revised the head to “Poe on Duterte’s cursing: Kids are listening.”

We apologize for the mistake.