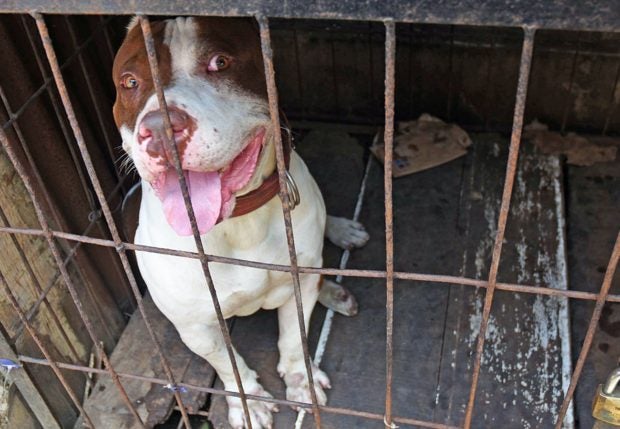 A family dog is the main suspect behind the death of Ramisya Bazighah, 8, who was found lying in her house’s front yard in Lowokwaru in Malang, East Java with a severe wound to her neck on Sunday.

Malang Police chief Adj. Sr. Comr. Hariudin Hasibuan said no suspect had been named as investigators were still waiting for statements from a veterinarian.

Local neighborhood unit (RT) head Titin Utamingsih said Ramisya was being looked after by her grandmother. “When her grandmother was praying, she heard the girl screaming from the front yard where the dog’s cage was located,” Titin said.

The cage was open but the white-colored pit bull was chained, she said.

The grandmother rushed over and discovered the girl had been attacked by the dog. She screamed for help and neighbors came, Titin explained.

“When I found the dog, it was in good condition and seemed to be well-trained,” he said.