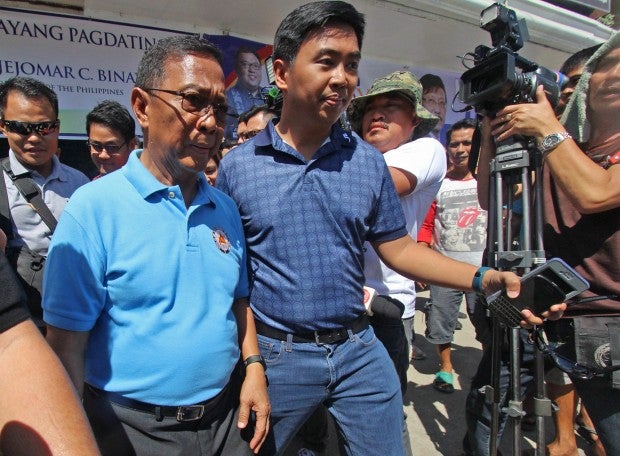 The camp of former Vice President Jejomar Binay on Friday cried political persecution over his “hasty indictment” on graft and falsification charges in connection with the alleged rigging of the P1.3-billion Makati Science High School.

Joey Salgado, Binay’s spokesperson, accused Ombudsman Conchita Carpio Morales, an appointee of former President Benigno Aquino III, of taking a page from the Liberal Party’s playbook in her decision to press charges against the former vice president and his son.

“This only proves our point: that even after the Liberal Party has ended its reign, the Ombudsman continues to pursue the game plan against former Vice President Binay contained in the yellow playbook,” he said in a statement.

“In her haste to indict (the former Vice President), the Ombudsman committed the unforgivable act of denying him his right to answer the allegations against him,” he said.

He said Morales had conducted her preliminary investigation against Binay during his term as vice president despite a constitutional prohibition.