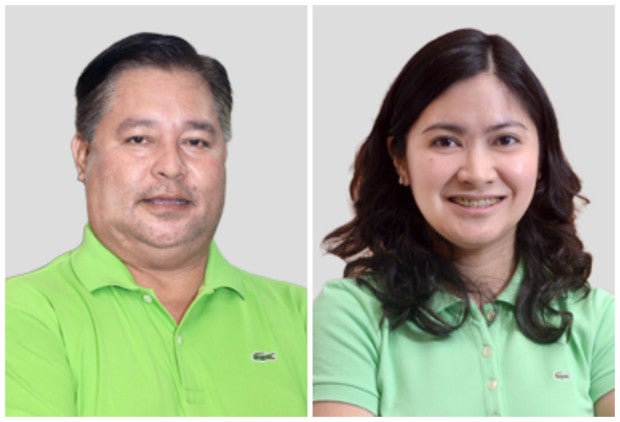 DAVAO CITY – Mayor Reynaldo Parojinog and six others were killed in a series of raids conducted by police authorities in San Roque Lawis in Ozamiz City on Sunday.

Chief Supt. Timoteo Pacleb, the Northern Mindanao police chief, said elements of the Criminal Investigation and Detection Group (CIDG) were simultaneously serving six search warrants against properties of the mayor and other Parojinog family members for drugs and firearms when they were met with violent resistance at about 2:30 a.m.

He said seven persons were killed including Mayor Parojinog.

In an interview over radio dzMM, Pacleb confirmed the death of Susan and Octavio.

He added that he had received reports that a total of 12 persons were killed in the raids.

A policeman was also wounded in an explosion in one of the locations but the lawman was already out of danger, the official said.

Pacleb said Parojinog’s daughter, Vice Mayor Nova Echaves, was arrested and was being investigated by the Misamis Occidental police office.

Reports also said several firearms and suspected shabu were seized from the houses owned by Parojinog and that of his family members.

President Rodrigo Duterte has tagged the Parijinogs as among the narcopoliticians operating in Mindanao.

Parojinog and his daughter, Nova, had repeatedly denied the President’s claim. CBB/rga

Your subscription could not be saved. Please try again.
Your subscription has been successful.
Read Next
New storm to enter PAR on Sunday; Signal No. 1 over Batanes
EDITORS' PICK
Omega Speedmaster super racing: Tiny device massive change
Fuel price rollback expected on Feb 7
House energy committee chair Arroyo bats for cheap electricity
Philippine-United States alliance ‘rock solid’ — DFA
Makabayan bloc blasts bid to expand US access to more military bases in PH
vivo Philippines offers a free bouquet of flowers and a premium necklace perfect for Valentine’s Day
MOST READ
Vice Ganda gets called out for ‘unfair treatment’ of ‘It’s Showtime’ co-host Karylle
Fuel price rollback expected on Feb 7
Kris Aquino gets ‘renewed confidence’ after consultation with new doctor: ‘I have a strong chance of getting better’
Pokwang tells self amid revelations on past relationship: ‘Bangon, nanay ka’
Don't miss out on the latest news and information.