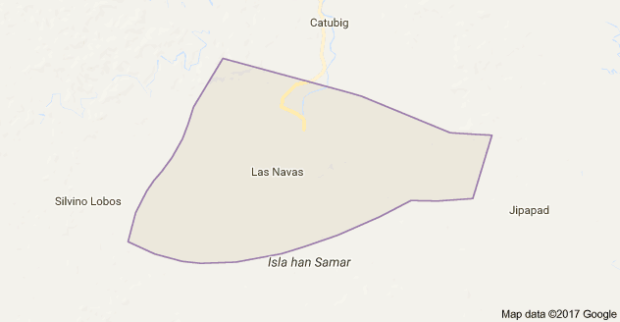 General Mario Laucrom, commander of the Philippine Army’s 803rd Brigade based in Northern Samar, identified the victim as Henry Soriano, 38, a resident of Mangaldan, Pangasinan.

Soriano was reportedly a son of a subcontractor engineer working on the canalling component of the irrigation project in Las Navas under the Help for Catubig Agricultural Advancement Project (HCAAP).

Police reports said he was leaving the project site on board his gray Mitsubishi Strada pick up (UXO 602) when he hit an IED planted on the ground which immediately exploded. The victim died on the spot.

Lacurom said the bomb was planted at the project site by the New People’s Army (NPA) to scare away the workers and contractors.

“They are trying to stop the project. The HCAAP is supposed to be finished by 2018 but they are sabotaging the project so the residents would not have irrigation,” he said.

The HCAAP is a billion-peso project of the national government for the second district of Northern Samar, which is composed of irrigation systems, farm-to market-roads, water system and health services for farmers.

A large part of the irrigation component is located in Las Navas town.

The military received reports that some contractors of the HCAAP were being told by the NPA to stop construction work in the area. (With a report from Robert Dejon, Inquirer Visayas, INQ)  SFM