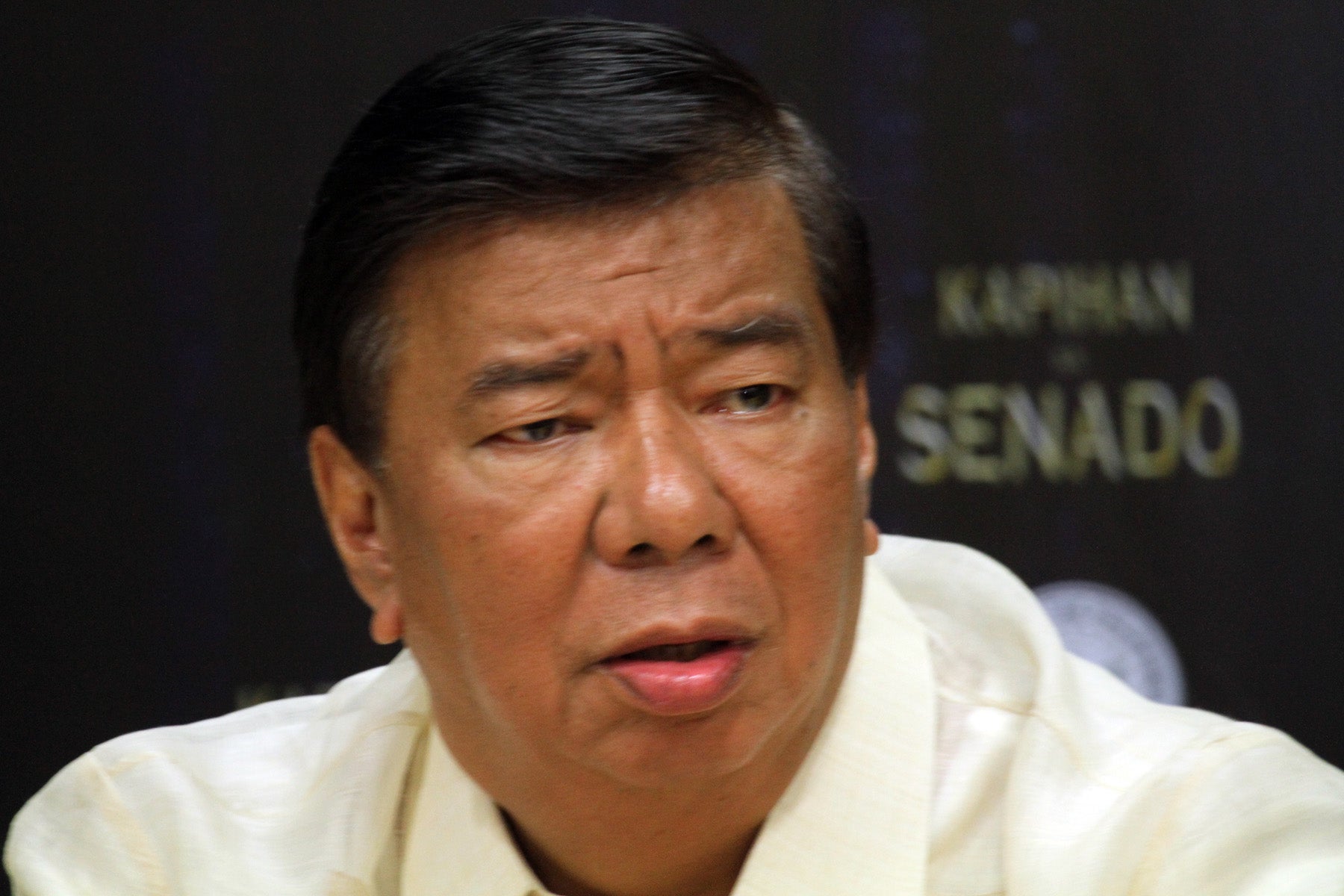 Senate Minority Leader Franklin Drilon wants Ilocos Norte Gov. Imee Marcos to apologize to the Liberal Party (LP) for accusing it of being behind am alleged P100 million pay-off in exchange of her detention.

Drilon, LP vice chair, made the statement on Tuesday after Marcos retracted her accusation against the LP when she faced a House hearing this Tuesday on the alleged misuse of P66.45-million in tobacco funds, which was used to buy minicabs, buses, and mini-trucks for various towns and cities in her province.

“I understand that Imee Marcos retracted her previous allegations that the Liberal Party was involved in a P100-million payoff to the congressmen in exchange of her detention. We demand an apology from Imee Marcos,” Drilon said in a statement.

Under threat of  being cited for contempt during a hearing at the House of Representatives on Tuesday, Marcos withdrew her accusation and apologized to congressmen who felt offended by it.

“I apologize for my statement,” she said. “It is my mere suspicion. And given that the source is uncertain, I withdraw the accusation to the integrity and honor of the House that a P100 million circulated. Hindi totoo yun.” /atm