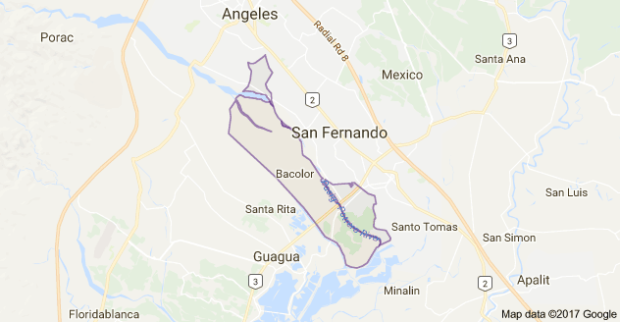 CITY OF SAN FERNANDO — The Pampanga police reported killing two alleged drug pushers and arrested 69 others in separate operations conducted in a span of six days.

An armed encounter with policemen in Bacolor town on July 16 led to the deaths of Rosby de Leon and Denmark Jay Mungcal, said Senior Supt. Joel Consulta, provincial police director, in a report on Monday (July 24).

A total of 344 small sachets and a big plastic pack containing suspected shabu (methamphetamine hydrochloride) plus  two sachets of dried marijuana leaves were seized in sting operations in the province’s 19 towns and two cities.

Three guns were recovered from suspects.