2 MMA fighters hit and killed by taxi in CDO 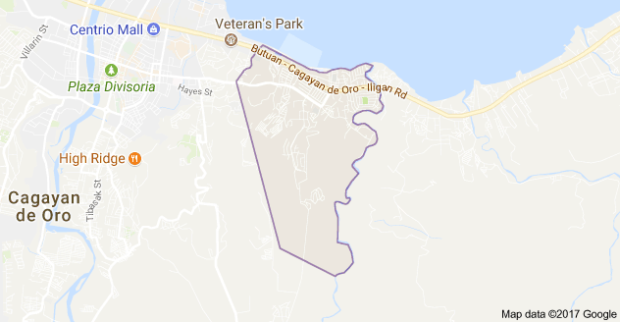 Police said Rocktuney “The Outlaw” Batolbatol, 32, and Gennar Ponce, both MMA fighters, were hit by a taxi along the national highway in Gusa early Sunday morning (July 23).

The driver of the taxi was identified as Jerson Bersabal, a resident of Barangay Carmen, here.

Both victims were temporarily residing at the Mindanao Unified Mixed Martial Arts (MUMA) gym on Daumar Street here. Batolbatol was said to be a coach at MUMA at the time of his death.

Police said Batolbatol and Ponce were walking in front of the Capitol University Medical City (CUMC) when hit by the taxi. Instead of being admitted to the CUMC, the victims were brought to the city government-run J.R. Borja General Hospital (JRBGH) where the attending physician there declared them dead on arrival.

PO1 Faith Obsioma, desk officer at the Agora police, Batolbatol and Ponce were visiting a fellow fighter confined at the CUMC.

She did not provide information on why the victims were rushed to the JRBGH and not to the nearby CUMC, explaining the investigator on case was not available to give the full details on the accident.

She said Bersabal did not surrender, but he was held by onlookers. The driver was brought to the City Prosecutor’s Office for inquest Monday.

Bersabal denied he was drunk at the time of the accident.

Bersabal will be facing a charge of reckless imprudence resulting in double homicide.

She added the victims’ families have already been informed.

Batolbatol was supposed to fight Sunoto “The Terminator” Peringkat in Indonesia this Saturday, July 29, but it was cancelled. He had an MMA 5-3 record, including two knockouts.  SFM