Isabela receives body of another fallen soldier in Marawi clash 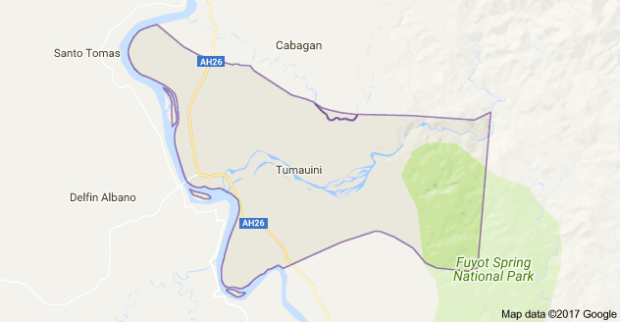 TUMAUINI, Isabela — The flag-draped coffin of Corporal Edilmar Eugenio, the latest Isabela native to be killed in the military campaign to retake Marawi City from Maute Group terrorists, was brought home to Barangay Santo Niño here on Saturday night (July 22).

Relatives and friends honored Eugenio for “helping restore peace in the country.” Eugenio was shot in the head by a Maute sniper.

The remains of Private First Class Roberto Tejero Jr. was shipped to his house in Cauayan City. Tejero was a member of the reinforcement team deployed by the 21st Infantry Battalion-Bravo Company,