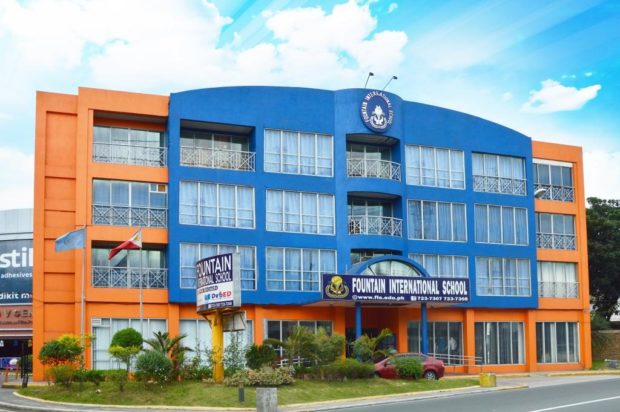 Catholic and other religious leaders backed two nongovernment organizations (NGOs) running schools in the country after Turkish Ambassador Esra Cankorur accused them of being terrorist fronts.

“I have never had any doubt [the two NGOs] are legitimate foundations that share our Filipino values of peace through education and a deep respect for our common humanity despite differences in cultures, beliefs and traditions,” Luistro said in a statement.

“Both Icad and PDF have been working quietly in their own way to build such an environment through their educational programs here in the Philippines,” Luistro said.

“I have never had any reason to link their operations here with alleged terror groups locally as this would seem totally in conflict with their ongoing advocacies and programs on peace-building,” he added.

The two NGOs run the Filipino-Turkish Tolerance School in Zamboanga City and the Fountain International Schools in Metro Manila.