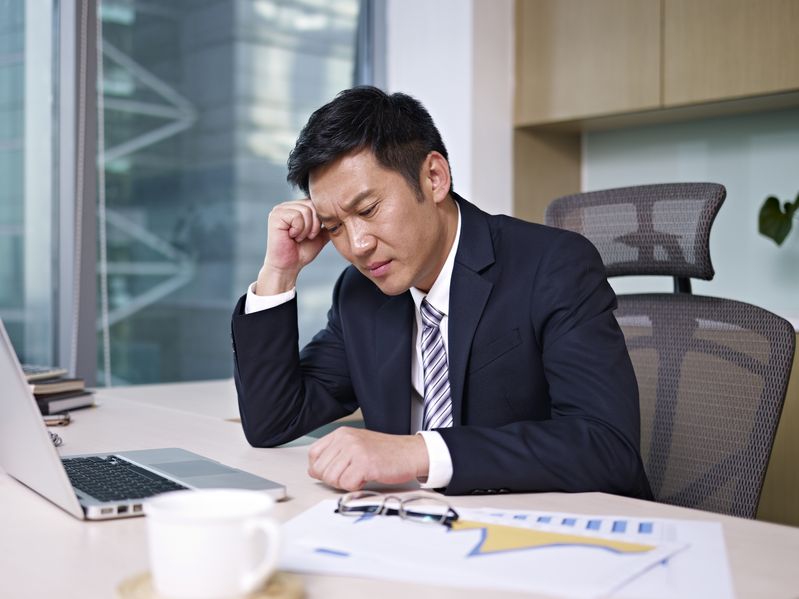 Apart from declining birthrates, one of Japan’s current concerns are the working conditions of its populace. A Japanese expert says that companies need to start considering their employees’ happiness if they want to keep doing business in the future.

Professor Takashi Maeno, dean of the graduate school of system design and management, and professor at Keio University in Tokyo performed a study which showed that improving workplace happiness is key to raising the productivity of a company, according to The Japan Times.

Based on Maeno’s study, there are four factors that need to be fulfilled in order to make people happy about their jobs: self-realization and growth, connection and gratitude, a sense of optimism, and independence. He calls this “the four leaves of a lucky clover.”

According to Maeno, the traditional top-down hierarchy that companies stubbornly maintain only creates unhappy workers. The system may have worked during the high economic growth of the post war era, but in the modern economy, it has become more of a liability.

The United Nation’s World Happiness Report 2017 ranked Japan as 51 among 155 countries on the worker happiness index. The country was even lower than developing countries like Taiwan (33) and Mexico (25). Norway was at the top of the list followed by Denmark and Iceland.

Maeno used a different method in gauging the average Japanese workers’ happiness level, but ultimately, the results showed Japanese people to be unhappy with their work life.

“Employees working at hierarchical organizations often have little autonomy over what they do at work, because they are expected to do only the things ordered by their bosses,” says Maeno.

On the other hand, Maeno said that happy employees will be more productive in their jobs and would be more willing to go beyond the call of duty to pursue innovative ideas.

“People aren’t bothered by long work hours if they are happy about their jobs,” the professor said.

The Japanese government have started to develop reforms for the private sector which address the issue of improving workers’ lives. Things like restricting excessive overtime and allowing flexible work styles are some of the strategies being considered.

However, Maeno notes that the reforms are still not addressing a fundamental issue, which is efforts to increase worker happiness in the office.

Maeno stated, “We need to realize we no longer live in the 20th century society, where building a bigger pyramid could make a company the winner.” Alfred Bayle/JB