Marawi Bishop Edwin de la Peña (Photo from the CBCP Online, the official website of the CBCP at http://www.cbcponline.net/bishops/bishops/pena_dela.html)

“I am against the extension of martial law,” Dela Peña told the Philippine Daily Inquirer.

The prelate said the government, which has been claiming that the Maute group’s capability has been dwindling, could deal with the Marawi crisis “with all the resources at its command” without additional powers.  The Marawi conflict has so far displaced over 400,000 in the besieged city and surrounding areas.

Dela Peña said he had supported the initial declaration but would not back an extension.

“The first Martial Law declaration was fine but if they are going to use Marawi again to justify its extension, I don’t think it’s right,” he said, adding that Duterte should stop using the Marawi crisis as justification for martial law in the entire Mindanao.

However, Lanao del Sur officials said the decision to extend Martial Law in Mindanao was already the President’s call.

Zia Adiong, the spokesperson of the provincial crisis management, said it was up to the President, if he deemed it necessary, to prolong martial rule in the island-region.

But he said Congress, “in the exercise of its power (should) take into consideration the best interest of the people.”

“We humbly ask the President that in the exercise of his commander-in-chief powers, he will take measures to reassure our people that this is a Martial Law far different from the Martial Law during the Marcos Dictatorship and that the constitutionally guaranteed rights of the people are fully respected,” Adiong said in a statement. 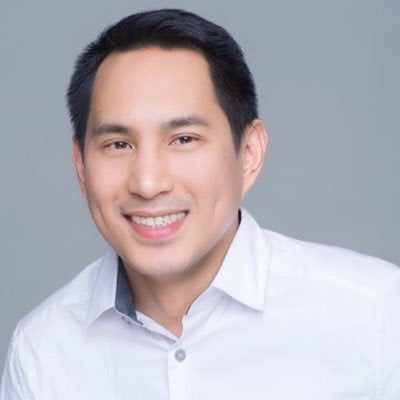 He said Lanao del Sur officials understood that with “the threat posed by the local terrorist groups and the support of their foreign allies, extraordinary measures are necessary.”

“We need to win the fight against violent extremism and for this we support the President,” Adiong said.

But he said that along with the extraordinary measures, the government must ensure that it would not lose the support of the people.

“Hence, for all of those in whose hands the mandate of the President are carried out, we must take every measure not just to win the fight against violent extremism, but to win as well the trust and sympathy of our people,” Adiong added.  SFM