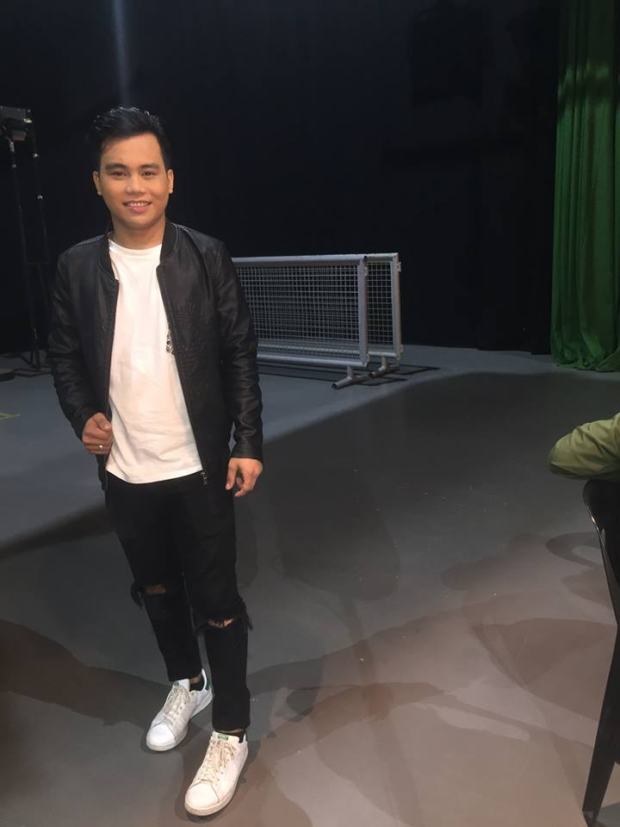 Noven Belleza (Photo from the Facebook of Mr. Belleza)

CEBU CITY — Singing champ Noveen Belleza is heading back to Metro Manila after posting bail for the case of sexual assault filed by a 19-year-old woman.

Belleza, the first grand champion of Tawag ng Tanghalan, was released about 2 p.m. on Wednesday after posting bail of P120,000.

Judge James Stewart Ramon Himalaloan of the Regional Trial Court Branch 7 has not set the arraignment of the case.

After the concert, around 11 p.m., the 22-year-old singer was arrested by operatives of the Mabolo Police Station for allegedly molesting a 19-year-old local performer who also competed in the Tawag ng Tanghalan singing contest.

The girl complained that the singer sexually assaulted her while they were inside a condominium unit in Barangay Lahug, Cebu City, about 2 p.m. of the same day.  SFM