AFP yet to recover P105-M from dead pensioners – COA 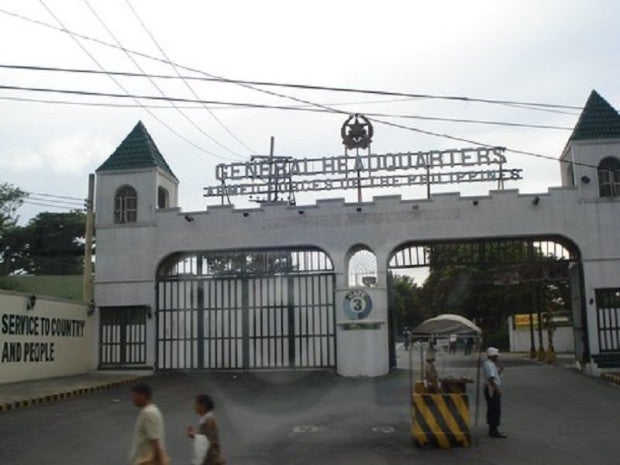 MANILA — The Commission on Audit has called out the Armed Forces of the Philippines for not recovering yet, the excess payment of P105.33 million in benefits to pensioners who have already died.

In its annual audit report for the year 2016, COA said the AFP Finance Center reported having recovered only P127.11 million of the P232.44 million paid to deceased pensioners with no qualified beneficiaries.

This means only 54.69 percent of the amount was collected, with COA adding the P105.33-million balance is “yet to be recovered or may no longer be recovered.”

COA cited the military’s “defective pension information system” and “ineffective monitoring system” in keeping track of the real status of pensioners as the cause for the overpayments.

“It appears therefore that these deceased pensioners were not regularly monitored as to their real status and that they were continuously paid although no longer qualified to receive benefits until their deletion from the payroll,” read the COA report.

Auditors said this resulted in the wastage of government funds that should have been used for other valid and urgent claims.

COA urged AFP to strengthen the control and monitoring of pensions funds to minimize undetected payments to deceased and unqualified pensioners. It also pushed AFP to immediately remit the recovered overpayments to the Bureau of the Treasury.

The AFP said the Pension and Gratuity Management Center has been amending the General Headquarters Standard Operating Procedure No. 10 to include the improved updating of pensioners’ living status and enlist the help of retirees’ organizations and financial institutions in monitoring the pensioners.

It also proposed the creation of a PGMC Concerns and Response Section, a Pensioner’s Monitoring System, as well as 16 satellite and liaison offices.  SFM