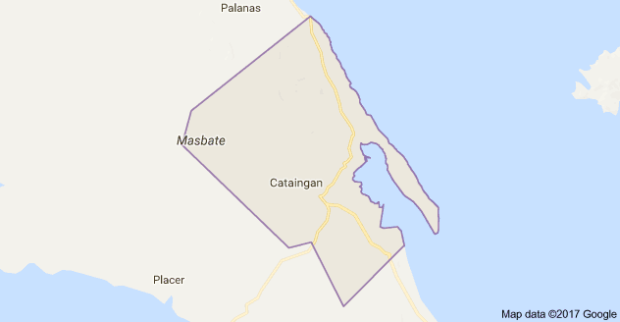 LEGAZPI CITY, Albay — Police engaged a group of communist rebels in a firefight in Cataingan town in Masbate province after land mine explosions were reported there on Wednesday.

“We discovered bloodstains in the encounter site. It’s possible that there were wounded rebels,” he said.

The blast damaged a pickup truck of a food manufacturing company. Police said the firm’s agents, Michael Libanto and Jessie Boy Macadat, were able to run away from a group of rebels following the explosion.

Senior Insp. Maria Luisa Calubaquib, spokesperson for the Bicol regional police, said another explosion happened when personnel from the Cataingan police and the 5th Maneuver Platoon of the Masbate
police’s public safety company were on their way to Gahit at 9:40 a.m.

The blast was followed by bursts of gunfire from NPA rebels. The clash lasted for five minutes, Abayon said.

He said government forces engaged about 60 rebels in a firefight, some 750 meters away from the site of the first explosion.

Calubaquib, in a report, said members of the 4th Maneuver Platoon of the police’s public safety company also responded to the bombing but another explosion met the team along the national road in Barangay Busay.

Reports said no policeman was killed or wounded in the explosions and clash.  SFM 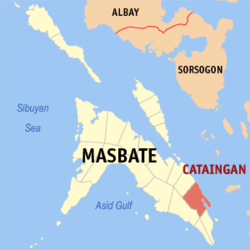