BBL draft ready for submission to President on July 17 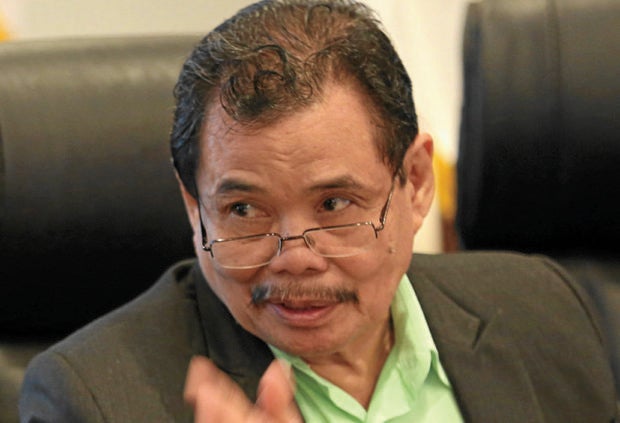 The proposed Bangsamoro Basic Law (BBL) is set to be submitted to President Rodrigo Duterte in a bid for him to certify it as urgent in his State of the Nation Address (Sona) to Congress on July 24.

Iqbal said the BTC had received word on the final schedule of the BBL submission, moved several times for various reasons.

Iqbal earlier told the Inquirer that Mr. Duterte reiterated during the Eid al-Fitr celebration in Malacañang two weeks ago his promise to pass the BBL.

Geoffrey Hartman, a fellow at the Washington-based think tank Center for Strategic and International Studies (CSIS) said that the Marawi siege, led by the Maute-Abu Sayyaf coalition, “highlights the perils of a stalled peace process.”

Abu Sayyaf leader Isnilon Hapilon is said to be the IS “emir” in Southeast Asia.

The longer the Moro people wait for the establishment of the new Bangsamoro region, which will supersede the current Autonomous Region in Muslim Mindanao, the greater the possibility that the younger ones will be attracted to joining more radical groups like the Mautes, Iqbal said.

For one, it would provide a legitimate entity to fill the ungoverned spaces in Central Mindanao that have become terrorists’ lairs.

It is also a battle for “supremacy, territory and recruits,” Iqbal said.

Iqbal said the Maute group indeed wanted a bigger territory and had been enlisting young people who were “attracted to something daring and to new ideas.”