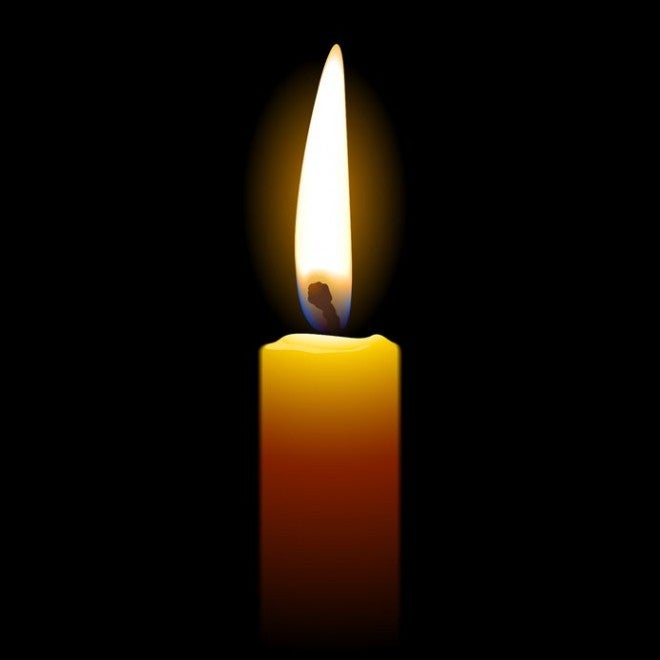 TAGBILARAN CITY, Bohol- Michelle Barimbao, 28, had to buy kerosene at a gasoline station in the city since the sari-sari stores had run out of supply after the blackout gripped the province following Thursday’s earthquake.

She said that after eating dinner, they just went to sleep because there was nothing much to do with no electricity.

Some business establishments with no generator sets in the capital Tagbilaran City were closed.

Barimbao said the blackout reminded her of the aftermath of Supertyphoon “Yolanda” (International Name: Haiyan) on Nov. 8, 2013 that hit the province three weeks after a magnitude 7.2 earthquake shook Bohol and killed at least 200 people.

Yolanda affected the geothermal power plant in Leyte which caused the brownouts that lasted for more than a month.

Power had not resumed in Bohol as well as in Leyte, Southern Leyte and on Samar Island after a magnitude 6.5 earthquake rocked Leyte at 4:03 p.m. on Thursday.

The quake caused a power transmission system to trip off and damaged power sources.

Bohol sources its power from Leyte since the province has no power source of its own.

The National Grid Corporation of the Philippines (NGCP) had not given a statement on when power would resume although sources said the blackout could last three to four days.

“Power interruption will prolong as full assessment of transmission facilities is still to be completed,” said Betty Martinez, NGCP-Visayas spokesperson.

Based on its advisory on Friday morning, tower along the 138-kV Ormoc-Togonan Line in Ormoc City, Leyte was found leaning following aerial and ground inspections.

NGCP has also mobilized six line gangs to temporarily restore the Ormoc-Togonan 138kV Line. Another line gang was sent to Kananga Switchyard, owned by Energy Development Corporation (EDC), to assist in restoration and to assess possible ways of extending power from the Tabango Substation to Ormoc Substation, the statement said.

NGCP’s Cebu-Leyte submarine cable, and its Tabango Substation in Leyte continue to transmit power to Leyte Electric Cooperative 5 that served the towns of Tabango, San Isidro, and Villaba.

“There is a complete loss of power in Bohol and Samar islands, and Southern Leyte. Due to supply deficiency caused by the outage of power plants located in Leyte, customers in Cebu, Negros, and Panay may also suffer occasional power interruptions,” said the NGCP advisory.

Since there was no power, several residents in Bohol also complained of no water supply.

“We don’t have power. We don’t have water. Where will we turn to,” asked Anabelle Magoncia, 45, a resident of Ubujan District.

In its advisory, the Bohol Light advised consumers to conserve batteries and water.

“Power plants & NGCP Sub-station in Leyte are shut down and still on assessment period. Power restoration for Bohol may take long. Please take precautions to prevent fire, conserve water and remove plugs from outlets,” it said.

Many residents vented their frustration on social media.

“Yes of course, we really need to have our own energy source, especially now that we have a new international airport and Bohol is progressing rapidly,” said Beryl Elizabeth Lupot.

Lupot, who works with a nongovernment organization in Tagbilaran, said there was a need for Bohol to have its own power source especially with its economic boom.

“Bohol has it all except its own energy source,” she added.

Another resident Keith Joseph Sepe posted on Facebook that Bohol had experienced a long Earth Day.

Willy Ramasola also posted on Facebooks that the experience should make the local and national officials realize that Bohol should not be dependent on Leyte for its power source.

“Oh well. No need to learn past lessons as long as you make sure you win elections. And the people pay the painful price. Enjoy eating melted ice creams tonight, my fellow Boholanos,” said Ramasola./rga