IN THE KNOW: Alan Purisima 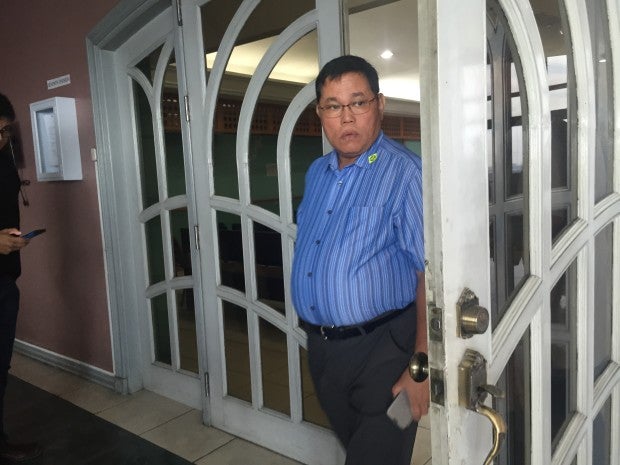 Dismissed Philippine National Police chief Alan Purisima refuses to answer reporters’ questions after his arraignment for graft and usurpation of powers in connection with the botched anti-terror raid in Mamasapano. Photo by Marc Jayson Cayabyab/INQUIRER.net

Alan Purisima, former Philippine National Police  chief, is no stranger to controversies, which hounded his 30 years in the PNP.

In January, Purisima was charged with usurpation of authority after he allegedly bypassed the chain of command to launch the botched Mamasapano operation.

In May 2016, Purisima was ordered arrested by the Sandiganbayan after the Office of the Ombudsman filed a graft case against him and 10 others over an anomalous P100-million contract for the delivery of gun licenses in 2011. He was dismissed as PNP chief in July 2015 for a deal with Werfast Documentary Agency to deliver gun licenses to their owners at their addresses.

In September 2014, the  Coalition of Filipino Consumers filed charges of plunder, graft and indirect bribery against Purisima for his supposed mansion in Nueva Ecija province and renovation at the PNP chief’s official residence, known as the “White House,” in Camp Crame worth P25 million. —Inquirer Research