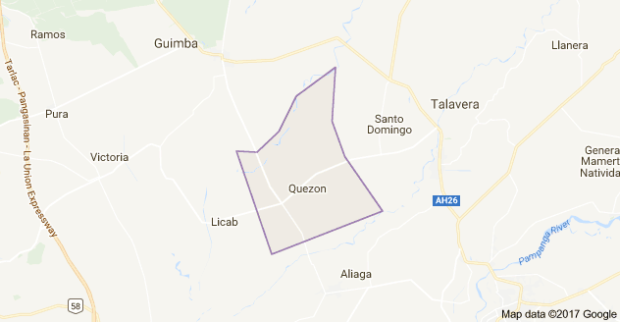 QUEZON, Nueva Ecija — Two suspects have been killed in a clash with policemen during an anti-narcotics operation, police said.

The identities of the slain suspects have not been established.

One of the suspects, known only by the alias “Boy Bulak” fired at undercover policemen at 6 a.m. Wednesday (July 5) in San Alejandro village, prompting the police officers to fire back.