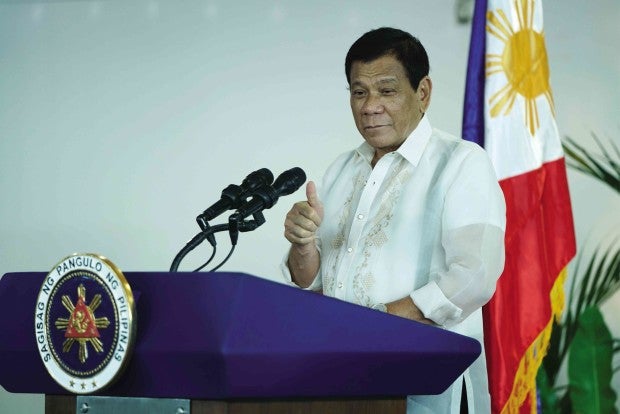 Diokno said Duterte approved the national budget during the 16th Cabinet meeting in Malacañang on Monday.

“I’m finalizing it now so he can submit the President’s Budget on the day of his SONA, July 24th,” he told reporters in a text message.

“Very interesting, they said, it’s a budget that reforms and transforms,” Abella said.