Infant left for dead in trash bin at Naia saved by docs, nurses 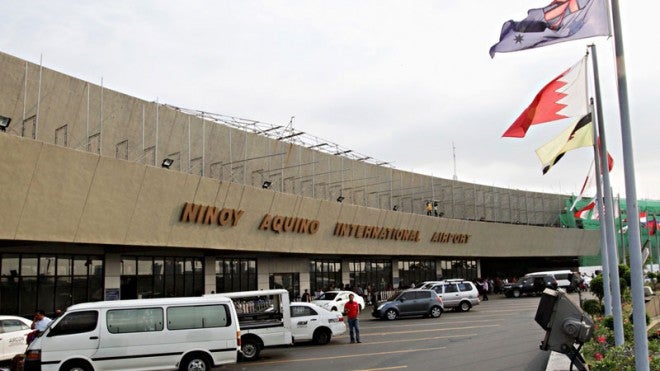 A newborn baby boy was saved by a team of doctors and nurses after he was left for dead by his mother at one of the restrooms of the Ninoy Aquino International Airport (Naia) Terminal 1.

In a report to the Manila International Airport Authority, Dr. Lorena Purisima said that the infant was brought to their clinic past 11 a.m. on Monday after he was found by attendant Maricel Guliman inside a trash can in a restroom of the Naia’s west arrival curbside section.

Guliman said that she became suspicious of the woman after it took her a while to use the cubicle. When the woman left, it was then that she found the cubicle floor full of blood and the baby inside the trash bin.

According to Purisima, the baby was bluish from neck to head, gasping for air and had a slow heart rate when brought to them.

Purisima noted that after they continuously resuscitated the baby for around 30 minutes, his condition normalized. The baby was then brought to the Pasay City General Hospital for observation.

Airport authorities are still investigating the incident and are looking at closed-circuit television camera footage to identify the baby’s mother.