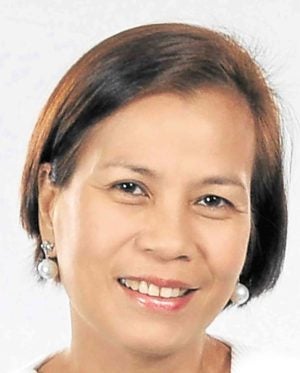 TAGBILARAN CITY — Relatives and friends cheered the arrest of the alleged mastermind in the murder of environmental lawyer Mia Mascariñas-Green in February.

Lloyd Lancer Gonzaga had been arrested to face murder and frustrated murder charges in Bohol, raising hopes from the victim’s relatives and friends that justice would finally be served.

“Our attention should now be focused on how justice will finally be rendered,” said Pat Ruiz, one of the organizers of Justice for Atty. Mia Kalinaw sa Bohol Movement.

The group was formed by Green’s family, civil society and religious groups, the academe and members of the Integrated Bar of the Philippines-Bohol chapter to press police to solve Green’s murder and other crimes in Bohol.

After four months in hiding, Gonzaga, 34, a resident of Panglao town in Bohol, was arrested on Friday by the Criminal Investigation and Detection Group (CIDG) in Central Visayas.

He didn’t resist as police served six warrants for his arrest.

The warrants were for the murder of Green, four counts of attempted murder for shooting at the lawyer’s children and nanny and illegal possession of firearms.

Green was driving home with her three children and a nanny when waylaid by Gonzaga and another gunman in Tagbilaran on Feb. 15.

The gunman, Romarico Benegi-an, repeatedly shot at Green in front of her children.

He fired at the children but missed then laughed before he and Gonzaga left the crime scene. Benegi-an remains at large.

The murder was linked to a property dispute in Panglao between Gonzaga and his mother-in-law, Conrada Blomqvist, a client of Green.