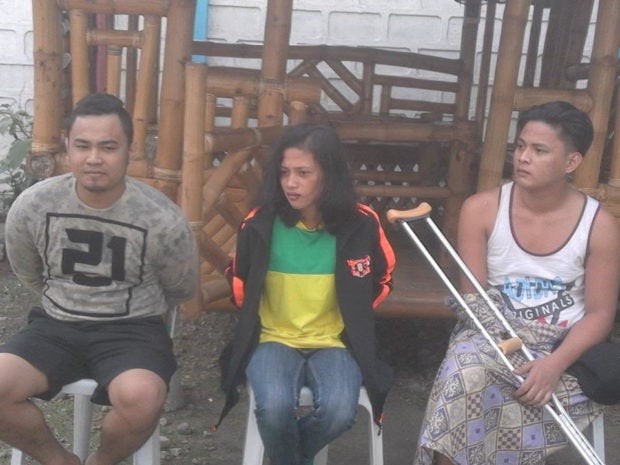 The Department of Justice (DOJ) on Thursday conducted an inquest proceeding against suspected members of the Maute terrorist group arrested in Iloilo last Sunday.

READ: Maute relatives nabbed in Iloilo, flown back to CDO for probe

An inquest is an informal and summary investigation conducted by the public prosecutor in a criminal case involving persons arrested and detained without the benefit of a warrant of arrest.

The inquest establishes whether the evidence is sufficient to seek court approval to keep the person in detention.

The inquest was conducted inside Camp Evangelista in Cagayan De Oro City.

The three were arrested while on board a 2Go vessel at the port of Iloilo reportedly bound for Manila. CBB