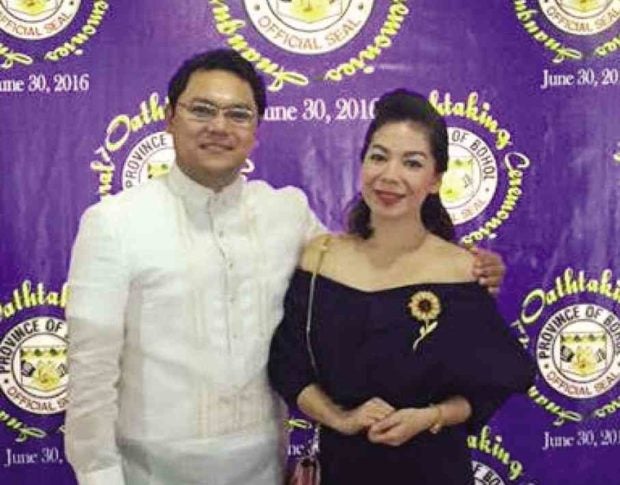 CEBU CITY — The Bohol Provincial Prosecutor’s Office has indicted Provincial Board Member Niño Rey Boniel for allegedly holding captive the best friend of his wife, Mayor Gisela Boniel of Bien Unido town, while he had Gisela shot dead and dumped into the sea last June 7.

(Earlier, parricide charges were filed against Niño and his nine alleged cohorts at the Lapu-Lapu City Prosecutor’s Office which has jurisdiction of the part of the sea where Gisela was reportedly shot and dumped.)

Lawyer Inocencio De La Cerna Jr., who spoke in behalf of Niño, said he was informed that the case would be filed in court on Thursday (June 22).

De La Cerna said Niño’s lawyers in Bohol opted to withdraw their plea for a preliminary investigation which could have given them the chance to file a counter-affidavit and refute the allegations.

As a result, Prosecutor Langcamon ruled to elevate the case against Niño to the court.

The case stemmed from a complaint filed by Gisela’s friend Angela Gamalinda-Leyson, who along with her 17-year-old son, were purportedly held by Niño inside the Bien Unido Double Barrier Reef Dive Camp last June 7.

Leyson said one of Niño’s men tasered her. As she was led out of the room, she she saw Niño punch Gisela on the stomach.

The board member later released her and her son after they were warned not to tell the police about what happened.

But Leyson defied Niño’s order and reported the matter to the police.

Niño was eventually arrested and was identified by at least two other witnesses as the mastermind of Gisela’s murder.  SFM 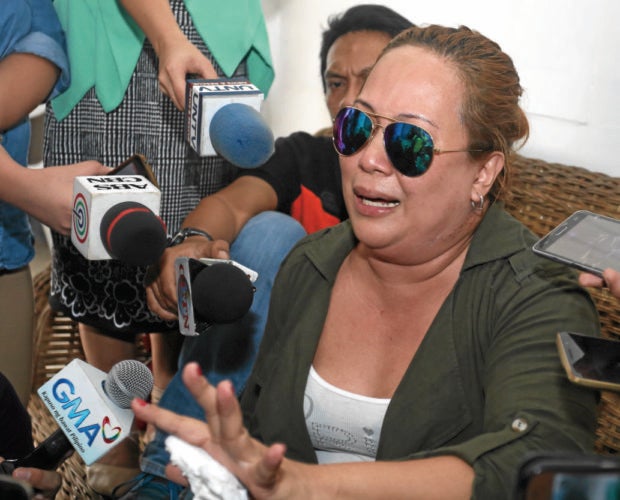 Angela Leyson, the best friend of Bien Unido, Bohol Mayor Gisela Boniel, has accused Bohol board member Niño Rey Boñiel of detaining her and her son at a hotel while he had his wife Gisela shot dead and dumped into the sea on June 7, 2017.  (CDN FILE PHOTO/LITO TECSON)