Jose Cellona was active in gov't's anti-drug drive but was suspended after allegedly testing positive for drugs in a test
By: Marc Cosep - @inquirerdotnet
Inquirer Visayas / 09:19 PM June 20, 2017 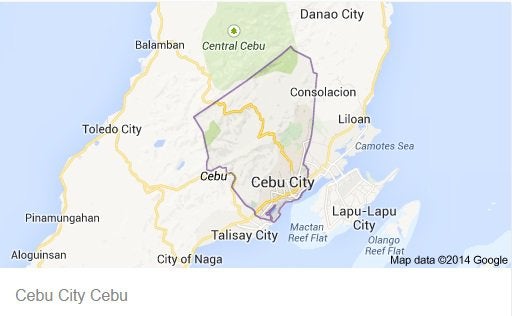 CEBU CITY — A barangay tanod (village watchman) died while his five-year-old daughter was hit by a stray bullet fired by an unidentified assailant in front of the Labangon Elementary School, Cebu City, on Tuesday afternoon.

The 45-year-old victim identified as Jose Cellona was about to fetch his daughter, who just finished eating at a nearby eatery when he was shot by the unnamed gunman.

PO3 Jerry Jenelaso of the Cebu City police’s homicide section said Cellona died on the spot due to gunshot wounds on the left side of his head while his daughter was hit by a stray bullet on her right leg.

The child was rushed to the nearest hospital while the police are still determining the motive behind the shooting.

Jenelaso said Cellona, who was active in the government’s anti-illegal drug campaign, was suspended after he allegedly tested positive in a drug test.  SFM