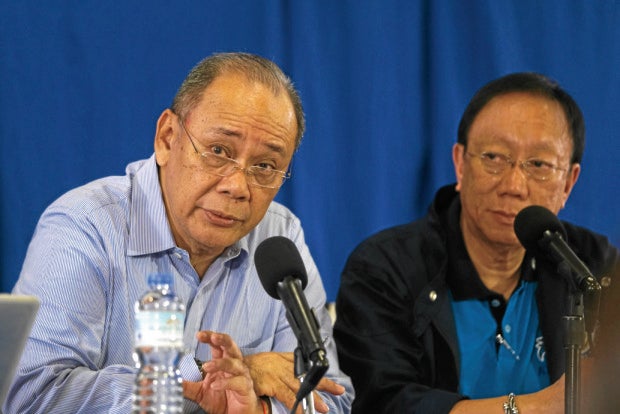 MANILA — The government has opened two special bank accounts for those who want to donate to the families of soldiers killed in Marawi and the evacuees, Presidential Spokesperson Ernesto Abella said on Monday.

Abella said members of the public who wanted to donate to the families of the dead soldiers can do so through a Land Bank of the Philippines account with account name “AFP Marawi Casualty” and account number 00000552107128.

“This is for the families of our soldiers killed in action,” Abella said.

For those who want to give a donation for the evacuees from Marawi City, they can deposit their donation to the Land Bank account “Marawi IDP (For Internally Displaced Persons)” with account number 00000552107136.

“For purposes of transparency, the AFP (Armed Forces of the Philippines) will be posting the amount of donations and disbursements,” Abella said.

“She will maintain the records of donations and disbursements,” he said.  SFM