11 kilos of shabu seized from Maute stronghold in Marawi 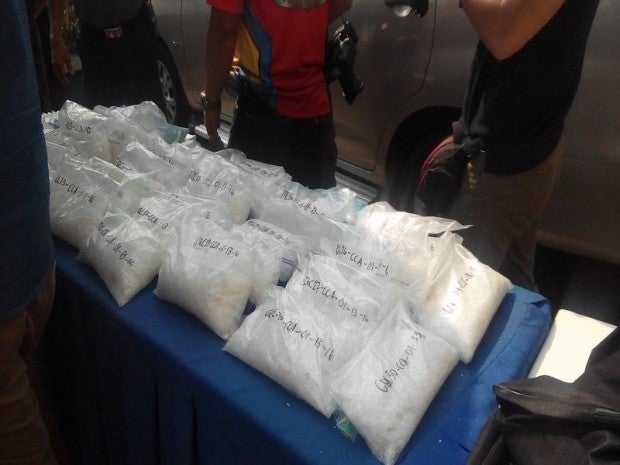 Authorities recovered 11 kilos of suspected shabu from a stronghold of the Maute group in Marawi City during a clearing operation, the military said on Monday.

“Soldiers spotted men clad in black emerging from a cluster of houses that prompted troops to maneuver. The terrorists put up a fight but fled while carrying items taken from one of the houses,” Bautista said.

Authorities estimate the value of recovered shabu at around P110 million to P250 million.

The recovered drugs were turned over to Joint Task Group Haribon and will be transferred to the appropriate government agency, Bautista said.

During the first and second weeks of the fighting, soldiers also found smaller but numerous packets of shabu from places used by the terrorists.