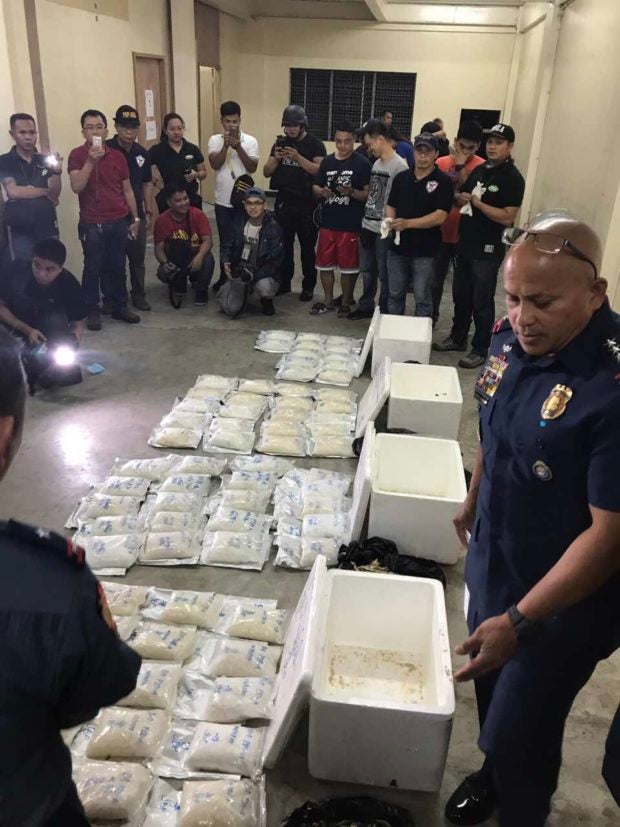 Also seized was a piece of machinery which, the PNP chief said, was where the drugs were hidden to slip them through Customs.

None of the suspects were at the warehouse during the raid.

The presence of shabu in the warehouse was revealed by Taiwanese national Chen Teho Chang, who was arrested on June 3 by authorities at an hotel in Parañaque.

Mijares earlier said the 55-year-old Chang, who was under surveillance for two months, was a member of a drug syndicate operating in Southern Luzon.

Chang’s arrest also led to the seizure of P15-million worth of shabu hidden under packs of dried mangoes in a residential building in Barangay Moonwalk, Parañaque City, on June 10./rga 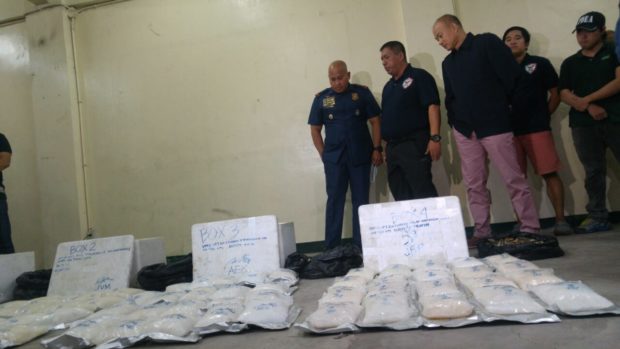 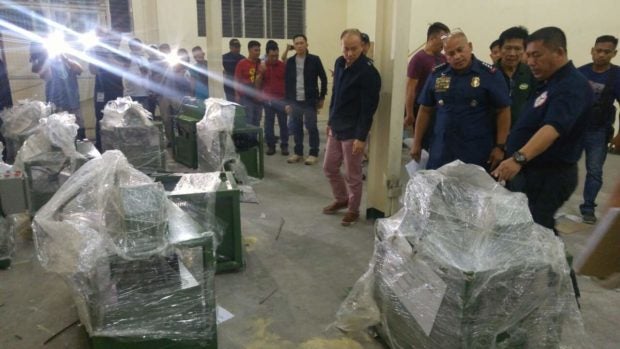