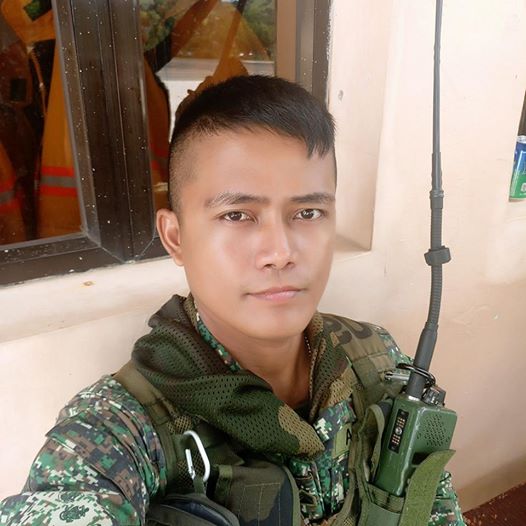 John Romulo Caresosa Garcia of Bohol was among the 13 soldiers killed in Malawi on June 9, 2017. CONTRIBUTED PHOTO

On Tuesday, the 28-year-old member of the Philippine Marine Corps was finally home in his native San Miguel town, Bohol.

But it was a sad homecoming for the family who first learned about his death on Facebook.

John had wanted to come home in March but he was ordered to provide security to the president of Vietnam who was attending the Association of Southeast Asian Nations (ASEAN) Summit, said his grandmother, Conrada Relampagos-Caresosa, 76.

He was not also able to come home after the summit meeting because he was told to go to Marawi City to augment the troops fighting against the Maute group.

John was one of the 13 Marines who were killed on June 9 in a 16-hour firefight against an undetermined number of Maute group members in Barangay Lilod Madaya that started around 3:30 a.m. on Friday.

His 19-year-old sister, Princess, said they were browsing Facebook when they noticed that John’s page was filled with condolences from his friends.

“Many had posted on Facebook that he had died. But we,his family, didn’t know about it. When we learned about it, we were very shocked,” she added. 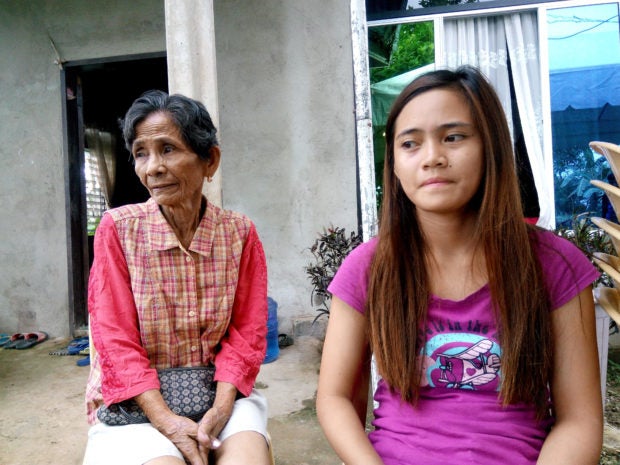 Princess said they could not believe that he was really gone until John’s commanding officer called their parents to inform them about what happened.

Their parents, Sylvia and Romulo, flew to Metro Manila on Saturday to retrieve their son’s body.

And on Tuesday, John was finally home

His remains arrived on board a C-130 cargo plane of the Philippine Air Force at the Tagbilaran airport at 4:20 p.m.

Soldiers carried the casket bearing his remains as John was given full military honors by his comrades from the 47th Infantry Battalion led by 1st Lt. Michael Bumatay.

No local official was in the airport to condole with Sylvia and Romulo.

Bumatay told the family that it was a fitting tribute for a brave Boholano who gave his life for peace in Mindanao.

After the arrival honors, his remains were later brought to his house in Barangay Kagawasan, San Miguel, where his four siblings, relatives and friends waited for him.

John, the eldest among five siblings, had been in the Philippine Marines for four years and had graduated from Central Visayas State College of Agriculture Forestry and Technology, now called the Bohol Island State University.

His family was against his plan to join the Philippine Marines but his love for the country prevailed.

Romulo and Sylvia said they could not accept the death of their eldest child, saying he was too young to die.

Romulo said it hurt to lose a son who was kind and generous.

He said they had received financial assistance from the government but no amount could compensate for the life of his son.

“Until now, I still cannot believe what happened to him. We don’t know how to recover from the pain,” he said.

John was given a posthumous military merit award for his gallantry in action.

The medal with a bronze spearhead was traditionally pinned on the left chest of the awardee.

In the case of John, his medal was placed on the left side of the glass covering of his casket.

Caresosa said it was painful and difficult to accept the death of her eldest grandchild.

“The only thing I could say was my grandson was a good man who was gone too soon,” she said.  SFM