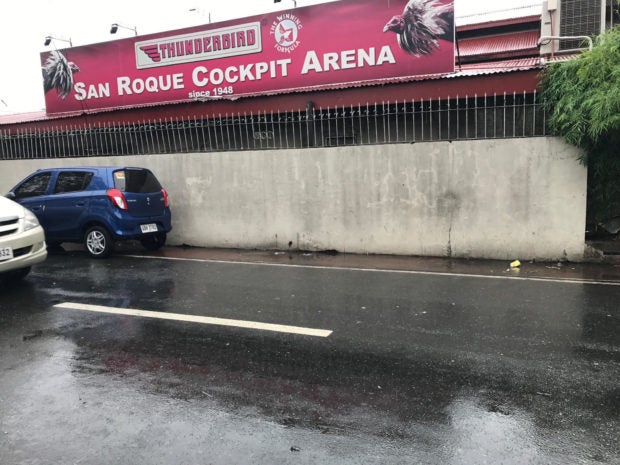 A former vice governor of Abra province was shot dead while two others were injured in Marikina City on Saturday morning.

Based on a report submitted to Chief Supt. Romulo Sapitula, Eastern Police District director, Somera had just come from a cockpit arena after a derby around 1:15 a.m. when an unidentified masked man with a lookout walked toward him and shot him at close range.

The Marikina Rescue Emergency 161 responded and declared Somera died on the spot.

The incident was captured in a closed circuit television camera installed at Barangay (village)San Roque.

The footage showed the suspect fled immediately, this time with a cohort.

SPO2 Bueneres Cruz, case investigator, said they are still checking the CCTV footage at the barangay hall which shows the suspects who might have used a getaway car.

Sapitula said the Marikina Police has formed a special task group for the immediate arrest and identification of the suspects.

The police are still establishing the motive of the killing at press time, Sapitula said.