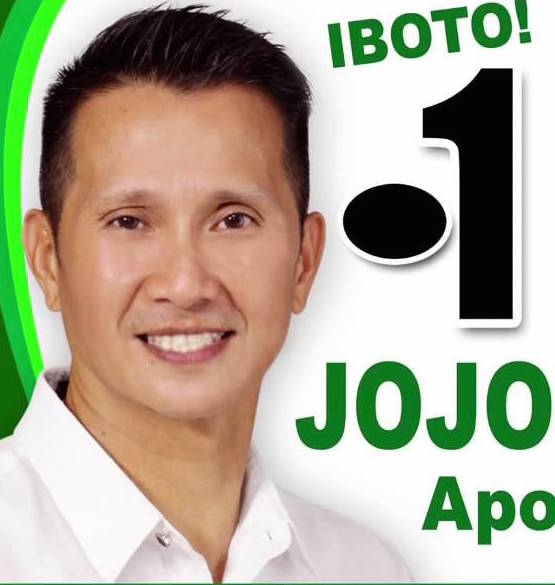 ILOILO CITY — Police have filed a criminal complaint against an Iloilo mayor for allegedly shooting a man while the official was intoxicated at an inland resort over the weekend.

The mayor who was with a group of guests at the resort purportedly fired his firearm after he was turned away from a private program of another group of guests.

The Maasin police have placed De Paula under arrest at the St. Paul Hospital Iloilo in Iloilo City where he was brought for treatment for cuts and bruises. A group of men at the resort ganged up on the mayor after the alleged shooting.

Robles was brought to the Ramon Tabiana Memorial District Hospital in Cabatuan town where he was treated for a gunshot wound in the stomach.

Police confiscated a 9-mm pistol from De Paula and the mayor could not present documents to support legal ownership of the firearm.

De Paula who is serving his first term as mayor has not issued a statement on the shooting as he remains confined at the hospital.  SFM