Cop shot, another hurt by gunmen in Pangasinan 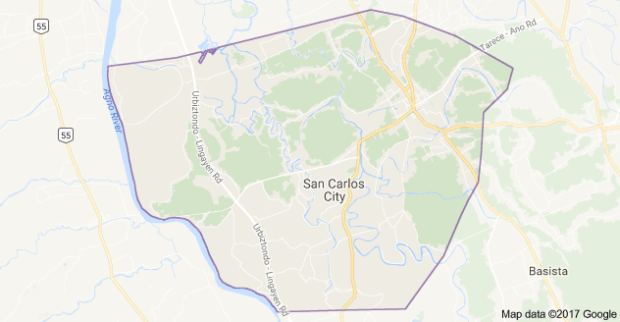 DAGUPAN CITY — Gunmen shot and killed a policeman, and wounded another police officer who came to his aid on Tuesday (June 6) at San Carlos City in Pangasinan province.

PO1 Rachael Cancino, the first police officer to respond to the gun attack, was also shot.

Agtarap was taken to a hospital but did not make it alive. Cancino is now being treated in a hospital in San Carlos City.  SFM/rga