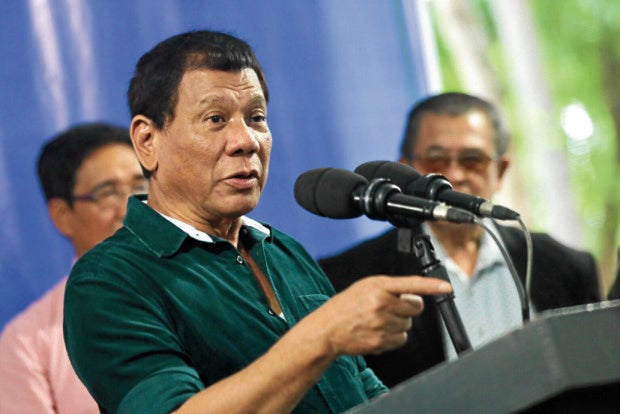 MANILA — Malacañang thanked the Senate on Tuesday for its resolution signed by 15 senators backing President Duterte’s martial law declaration for the island of Mindanao.

Presidential Spokesperson Ernesto Abella has said the administration needs the support of other sectors to resolve the problems plaguing the island.

“The President has acted swiftly and decisively to suppress the ongoing rebellion in Marawi and to prevent its spread in the provinces of Mindanao,” Abella said.

“However, the executive branch cannot do it alone. We need the cooperation of the entire government and the support of our people to finally flush out the evil forces, restore normalcy, and bring peace to the island of Mindanao,” he added. SFM/rga