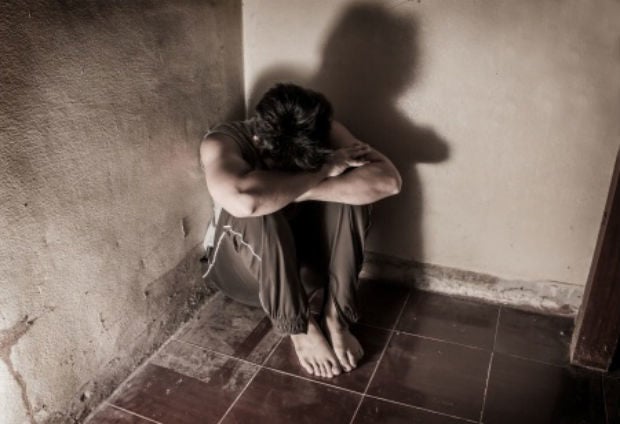 DAGUPAN CITY — Two men committed suicide in separate incidents on Sunday (May 28) in Pangasinan province and police have learned that financial problems or debts had driven the men to take their own lives.

Johnny Boy Ramos, 24, was found by his wife, Herilyn, hanging inside their house in Barangay (village) Pindangan Centro in Alcala town at 6 a.m.

Ramos was left alone in the house on Saturday night (May 27) following a quarrel with his wife, who decided to stay at her father-in-law’s house with their three children.

Investigators said that Ramos, who worked as a hollow block maker, might have been depressed because of financial problems.

In San Carlos City, 42-year-old farmer Manuel Martinez was also found hanging at their home by his 5-year-old son in Barangay Mestizo at about 6:30 a.m.

Investigators said Martinez might have taken his own life because of his debts.  SFM