World Bank: Filipinos living in urban areas to double to 102M by 2050 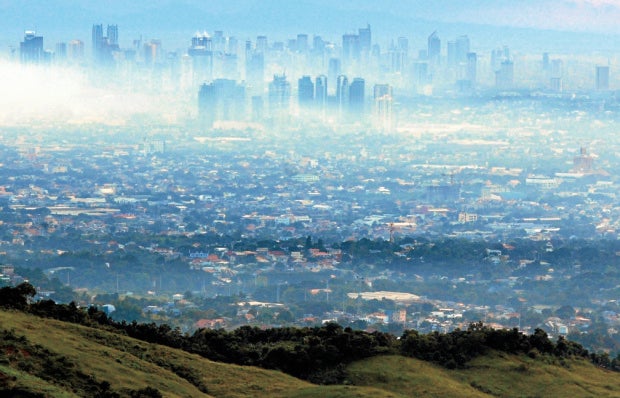 MANILA — As the number of Filipinos living in urban areas is expected to more than double 33 years from now, the World Bank has urged the national government to make Philippine cities more competitive, inclusive as well as better governed to make urbanization a boon instead of bane.

“As one of the fastest urbanizing countries in the region, urbanization presents a great opportunity for economic growth, job creation, and poverty reduction for the Philippines. Today, about 45 percent of the people live in cities. By 2050, that number will increase to 102 million people, or about 65 percent of the total population,” World Bank country director Mara K. Warwick said on Monday.

“Cities in the Philippines generate more than 70 percent of the national GDP [gross domestic product], with Metro Manila dominating more than half of it. The seven largest cities host 54 percent of formal jobs in this country,” Warwick added, referring to the National Capital Region, Metro Cebu, Davao, Bacolod, Cagayan de Oro, General Santos and Zamboanga.

“Yet, the speed and scale of urbanization brings challenges. Demands for housing, basic services, functional transport systems, and jobs continue to surge. And as cities fail to keep pace with the rapid urbanization, informal settlements grow and inequality widens. Countries such as China, Cambodia, Indonesia, Vietnam, and the Philippines experience substantial disparities. In the Philippines, the richest 20 percent of the population outspend the poorest 20 percent by about nine times,” Warwick said.

As such, Warwick noted of the need for city competitiveness to make urbanization successful, as such “creates jobs, raises productivity and increases people’s wages.”

“But that is not enough. Cities need to be inclusive and sustainable. They should have good land use management and strong institutions,” Warwick said.

According to the World Bank study titled “Philippines Urbanization Review: Fostering Competitive, Sustainable and Inclusive Cities,” the Philippines “is at a critical juncture” given that it was “one of the fastest urbanizing countries in East Asia.”

The World Bank said the report noted that “decisions made now will affect how cities grow and how people benefit from urbanization through economic growth, job creation and poverty reduction.”

Also, the report noted that “inadequate investments in urban infrastructure has led to traffic congestion, lack of basic services and rising risk from natural hazards,” hence “[undermining] the efficiency of the city network and exacerbates economic and social inequality.”

As such, the World Bank said “the report calls for more affordable mass transport, such as metro rail transit and bus rapid transit systems, to raise productivity and improve the welfare of commuters.” 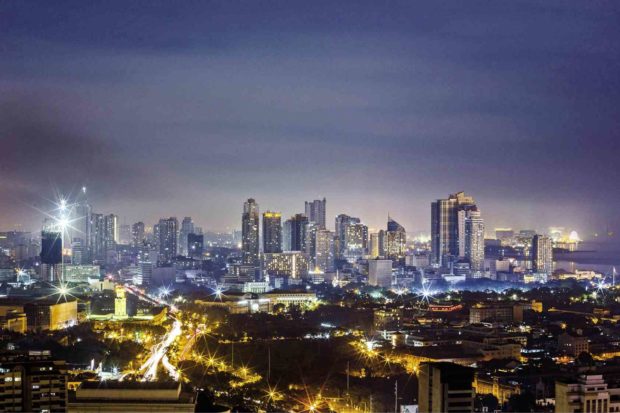 For his part, National Economic and Development Authority Undersecretary Rolando G. Tungpalan said “central to development is the role of cities,” which “drive growth and are providers of knowledge and innovation.”

“To enable cities to perform that role, we are investing heavily on infrastructure and human capital or health and education,” Tungpalan added.  SFM 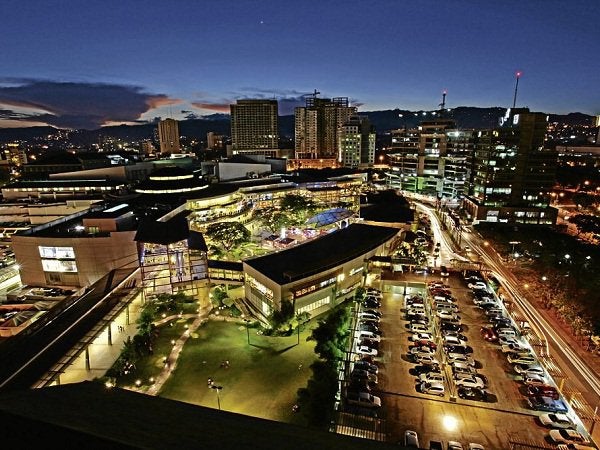