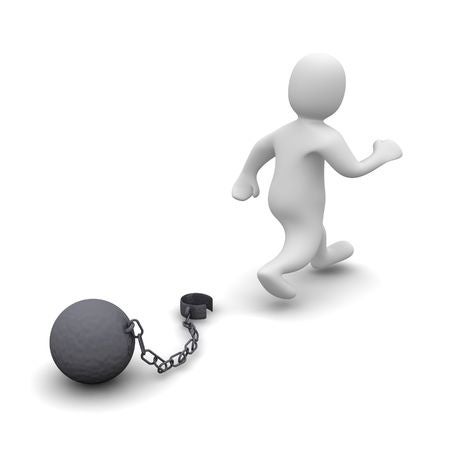 CITY OF CALAPAN – Police have launched a manhunt against five inmates who escaped from jail in Naujan town in Oriental Mindoro province Sunday morning, police said.

Baldesco said the padlock of Cell 1 was unlocked and the metal bar of Cell 2 was broken.

All of the escaped prisoners, except Montemayor who was from Baguio City, were natives of Naujuan. They face charges that included drugs, violence against women and children and rape.

Negligence was stated as the reason for the escape, the report also said.

In a recent update, a certain Jet Antenor, a businessman and resident of Barangay Pagkakaisa, reportedly called the Naujan police and reported that Genabe surrendered to him at about 6:30 a.m., said Supt. Imelda Tolentino, head of Mimaropa police information office. CBB/rga