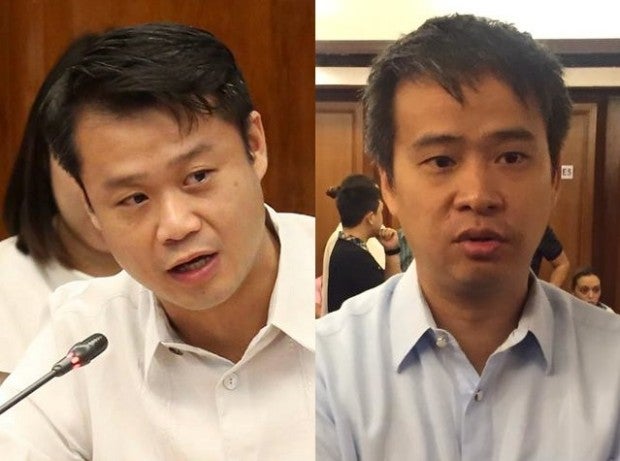 “I believe that the President has the paramount interest of the Filipino people in mind in declaring Martial Law in Mindanao,” Senator Sherwin Gatchalian said in a statement shortly after the martial law declaration Tuesday night.

“I am confident that the President, as a dutiful son of Mindanao, will pour his heart and soul into efforts to restore peace and order there as quickly as possible. We must hold these despicable terrorists accountable for their crimes against humanity,” Gatchalian added.

Senator Joel Villanueva believes the martial law declaration in the region was necessary because of “the gravity of this horrific incident.”

“We condemn to the highest degree the recent attacks which transpired in Marawi City. As to the President’s declaration of Martial Law in Mindanao, we understand why the situation calls for it due to the gravity of this horrific incident,” Villanueva said in a separate statement.

“However, we believe much needs to be discussed on why putting Mindanao under the state of Martial Law is the best response for this crisis,” he said, adding they will work with the government and all stakeholders to find the “most effective strategy and solution to this problem.”

Villanueva also expressed confidence that the joint military-police team would be able to immediately stop the threat in Mindanao and restore peace and order in the area.

“After all, they have succeeded numerous times in the past in stopping this group from wreaking havoc,” he said.

“Together, let us all pray for the people in Marawi City and other parts of Mindanao especially the innocent ones who have been suffering from decades of conflict. May we remain steadfast and united in this difficult time,” the senator added.

Under the Constitution, the President must submit a report to Congress within 48 hours of the declaration of martial law.

Duterte, who is on a four-day official visit to Russia, will cut short his trip to address the situation in Marawi City and submit a report to Congress, as required by the Constitution, within 48 hours of the declaration of martial law. CBB

READ: Duterte meets Putin at Kremlin before heading to PH