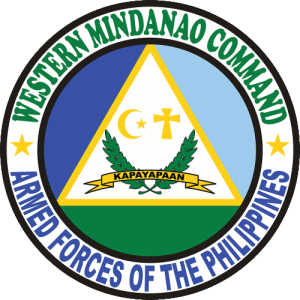 ZAMBOANGA CITY – The Armed Forces of the Philippines’ Western Mindanao Command (Wesmincom) said on Tuesday night that the situation in Marawi City has come “under full control of the city officials.”

“Our soldiers and policemen continue to conduct mopping up operations to clear Marawi of remnants of the Maute (group) in order to protect our citizens,” the Wesmincom said in a statement issued late Tuesday night.

But the Wesmincom urged the public not to be swayed by reports in social media and through text messages “that are far from truth and are clearly disinformation to paint an atmosphere of chaos in the city in order to sow fear and panic among the populace at the national level and put the country in deep embarrassment internationally.”

“We strongly advise the public to be wary of such disinformation and listen only to authorities and respectable media outfits in order to know the truth,” the Wesmincom said.

“Let us not propagate such disinformation and let us help Marawi fully recover the soonest time possible,” it added.  SFM