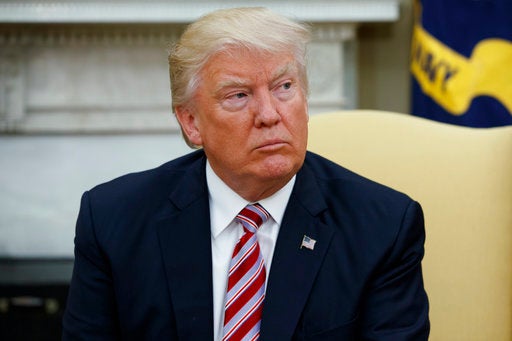 BETHLEHEM, West Bank—President Donald Trump is expressing solidarity with the United Kingdom in the wake of a deadly explosion at an Ariana Grande concert in Manchester, England, condemning the “evil losers” behind the blast.

READ: Children among 22 dead in blast at Ariana Grande concert

Manchester police say an apparent suicide bomber set off an improvised explosive device at the end of the concert. Police raised the death toll to 22 early Tuesday, and dozens more have been reported injured.

Trump says the attack preyed on “innocent children.” He says this “wicked ideology must be obliterated. And I mean completely obliterated.”