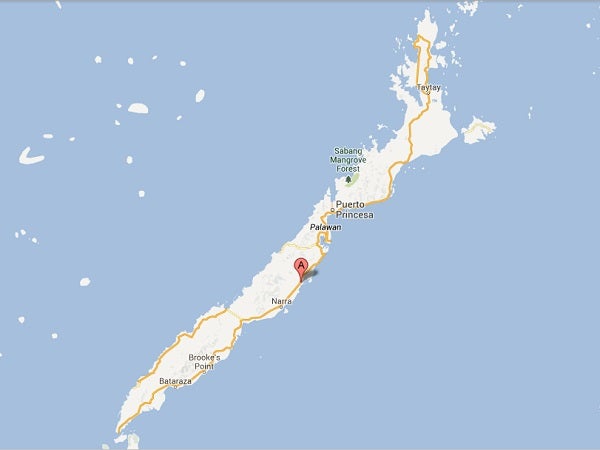 PUERTO PRINCESA CITY – A Department of Environment and Natural Resources official in southern Palawan was shot and killed by still unidentified gunmen on Monday afternoon.

Initial reports from the local police said Fernando Alejo, acting Community Environment and Natural Resource Officer (Cenro) in Narra, a mining town some 60 kilometers south of this provincial capital, was attacked by two men on a motorcycle in front of the Aglipayan Church on Rizal Avenue in that town at 5 p.m.

Alejo died while being rushed to the Narra Municipal Hospital.

Natividad Bernardino, DENR regional director in Mimaropa (Mindoro, Marinduque, Romblon, Palawan), confirmed the attack on Alejo, saying police had yet to establish the motive behind the killing.