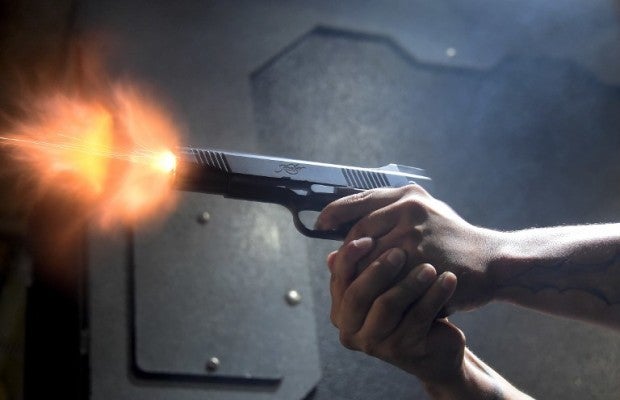 The National Bureau of Investigation (NBI) has dispatched a team to look into the shooting of a government prosecutor outside his house in Caloocan City Monday morning.

Caloocan City Prosecutor Diosdado Azarcon was shot three times in the head outside his house along Capas St., Barangay 63, while on his way to work.

An initial police report said six people on board 3 Mio motorcycles with no plates were involved. All were wearing face masks.

Azarcon is the fourth prosecutor attacked since October 2016 last year.

Last February, Surigao City Prosecutor Manuel Navarro Tesioma was shot outside his house. Early this year, Quezon City Prosecutor Noel Mingoa was shot at closed range while outside a restaurant along Commonwealth Avenue.