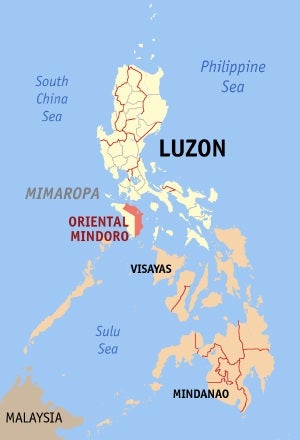 CITY OF CALAPAN – A still unidentified member of the New Peoples Army (NPA) was killed in an encounter in the southernmost town of Bulalacao in Oriental Mindoro Sunday morning, police said.

Superintendent Imelda Tolentino, information officer of Mindoro, Marinduque, Romblon, Palawan (Mimaropa) police, said while army troops were conducting combat patrol, they encountered 10 NPAs who were believed to be members of Platoon Olip at about 5:30 a.m.

“A running gun battle ensued for 5 minutes in the vicinity of Sitio Ip-ip, Barangay (village) Cambunang,” said Tolentino, adding the NPAs withdrew towards north of the town.

Nobody was killed on the army’s side, she said. CBB/rga