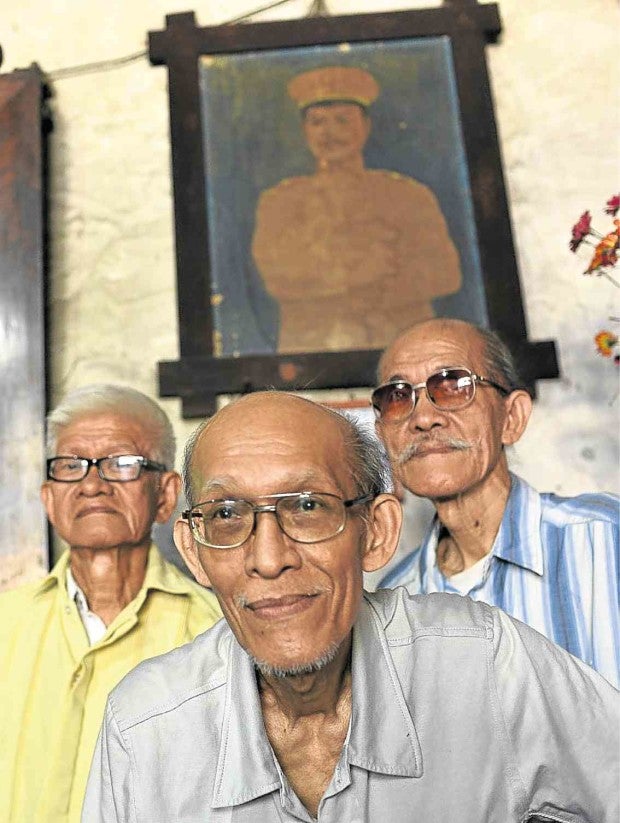 LUNA, LA UNION—While the 2015 hit movie “Heneral Luna,” a historic film depicting Gen. Antonio Luna’s leadership during the Philippine Revolution, was being shown in theaters, Reymundo Resurreccion was suddenly thrust into the limelight.

People were curious about the firebrand hero and his equally eminent brother, artist Juan Luna, who helped wage the uprising against the Spaniards and Americans in 1896, said Resurreccion, one of their descendants.

The Lunas, who were born and raised in Badoc town in Ilocos Norte province, were Resurreccion’s grand uncles. His maternal grandfather, Jose Novicio, was a brother of the heroes’ mother, Laureana Novicio.

“The curiosity died down eventually,” he said, but people knew where to find him and his relatives here when the Luna brothers became serious topic.

Resurreccion, who lost his eyesight in 1995, and his two brothers, Rafael, 73, and Teodoro, 68, live in a Spanish-era house on Calle Real (renamed Ferdinand Marcos Highway) in this coastal town known for its stone beaches.

The house was built in 1750 and, like all colonial casas in the province, its walls are about 24 inches thick and the doors are wide. It used to be a two-story structure, but a fire in 1910 burned down the top floor, leaving only the thick walls and ground floor.

The owners rebuilt the roof with galvanized iron sheets and preserved what they could of the original materials. 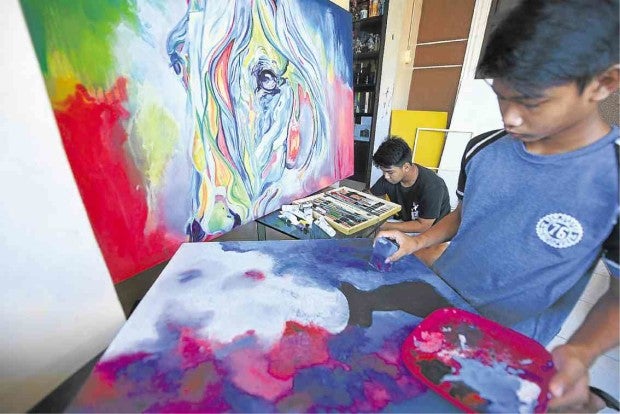 In 1975, the then 225-year-old house was transformed into a museum, which Resurreccion registered with the International Councils of Museums and the National Museum of the Philippines.

There is no sign at the façade to get the attention of tourists, however. The government had wanted to put up a marker, but the Resurreccion brothers refused, saying it could destroy the wall.

The building had also sunk by more than 24 inches (2 feet) when the road was elevated.

“This is a real house. It was the dowry of our grandfather, Jose, to his bride. We lived here since childhood. Our parents and grandparents lived here. It was used by Katipuneros as their headquarters and as municipal hall or presidencia,” Resurreccion said.

Just like its occupants, the house is as low-key as it can get. It is stuffy and the air smells stale. On its walls hang old photographs and articles about the Lunas.

There is a reproduction of the “Parisian Life,” one of Juan Luna’s masterpieces but without the lady on the couch. The wall also displays a painting done by Jose.

At a corner is an old piano, covered with thick fabric.

Resurreccion and his brothers declined to answer queries as to whether they kept original Luna paintings in the house.

The museum has its fair share of visitors, who go to Luna town for the Our Lady of Namacpacan Church, the stone beaches, the baluarte (watchtower) and the Bahay na Bato gallery.

Resurreccion, who made the Diorama of Philippine History displayed at Ayala Museum in Makati City, does not flaunt his kinship with the Luna brothers.

“We want to live ordinary lives, although people here know that we are descendants of the Lunas,” he said.

It is only during special occasions, like the birthdays or death anniversaries of the Luna brothers, when the Resurreccion brothers reveal their affinity with the heroes.

The Luna brothers did not live in the town. They only came during summer vacations, with Juan sending his son, Andres, to learn the basics of painting from Santos Novicio, a relative whom Juan taught. 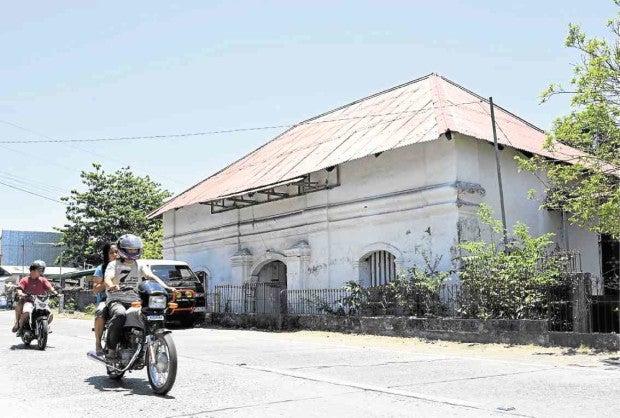 The Resurreccion house on Calle Real is a museum dedicated to the brothers Antonio and Juan Luna, after whom Luna town in La Union is named.

Sadly, the hero’s artistic genes have not been passed down to younger Lunas because Andres had no child. Luna had a daughter, but she died in infancy.

It is their grandnephews who are continuing the family’s artistic tradition, and the museum helps reinforce the heroes’ heritage.

They help develop young artists by organizing art contests among students, though Resurreccion, who finished fine arts at University of the East, can no longer paint. —WITH A REPORT FROM EV ESPIRITU