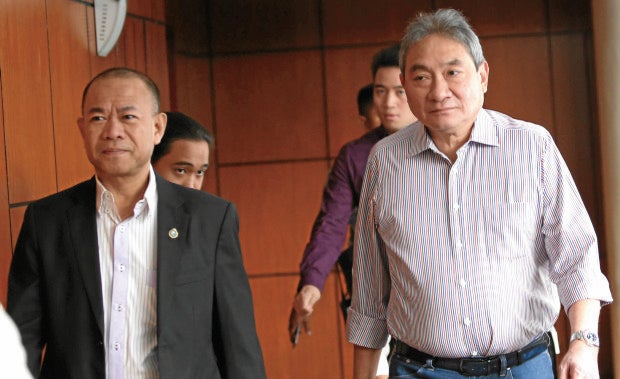 The Bureau of Internal Revenue (BIR) on Thursday urged the Department of Justice (DOJ) to order the indictment of top officials of homegrown cigarette manufacturer Mighty Corp. in the P9.6-billion tax evasion case it filed against them.

At the continuation of the preliminary hearing, the BIR lawyers insisted that there was probable cause to file a criminal case before the court against Mighty owner Alexander Wongchuking and three other senior executives of the Bulacan-based cigarette maker.

In its reply, the BIR maintained that the tax stamps on the cigarette packs produced by Mighty, which were seized during a raid by the Bureau of Customs in its warehouse in Pampanga two months ago, were fake.

Last week, the BIR filed another complaint against Mighty for its supposed failure to pay  P26.93 billion in excise taxes.