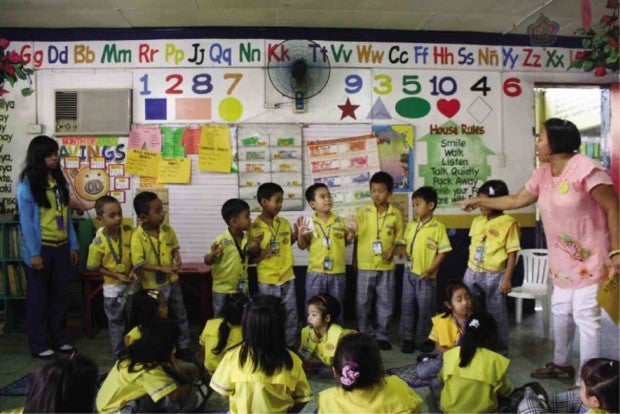 TACLOBAN CITY — Eastern Visayas needs at least 908 teachers in the elementary and secondary levels for this school year which starts on June 5.

Nanette Pla, chief of the planning office of the Department of Education (DepEd) Region 8, said at least 527 new teachers should be hired for the elementary level and 381 for the secondary level.

Eastern Visayas has more than 22,000 teachers in elementary schools and about 10,000 in secondary schools in Leyte, Southern Leyte, Biliran, Samar, Eastern Samar and Northern Samar.

Pla is encouraging the new board passers to teach in public schools where the salaries are getting higher.

A regular teacher receives a monthly income of around P20,000.

About 1.08 million students are projected to return to classes beginning this June 5 across the region.  SFM