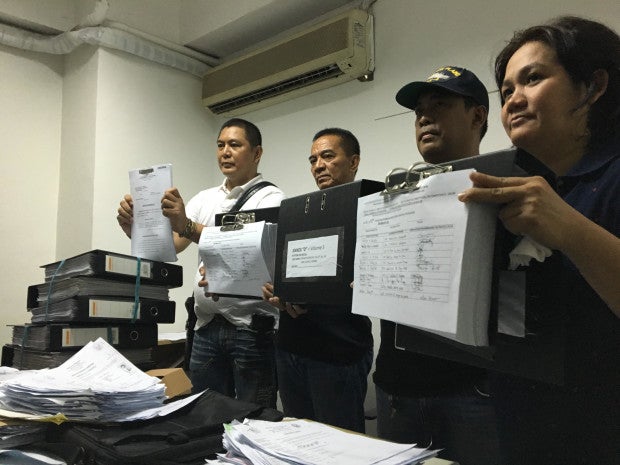 MANILA — The battle for San Juan’s top post is apparently far from over as supporters of defeated mayoral candidate and former Vice Mayor Francis Zamora filed on Wednesday morning a petition calling for a recall election in the city.

Gil said that the petition stemmed from Gomez’s alleged “graft and corruption, incompetence, abuse of power and dereliction of duty.” She pointed out that San Juan residents signed the petition “knowing well what they are signing.”

Joining Gil in the petition, for which the gathering of signatures took 10 months, are Jun Paul Aquino, purok (community) leader in Barangay Corazon; Raul Sevilla, council member of Barangay Progreso; and Raymond Alzona, president of the MZ Ver Neighborhood Association in Barangay Kabayanan.

While Gil ran under Zamora’s party in last year’s elections, Zamora distanced himself from the initiative and told the Philippine Daily Inquirer in an earlier interview that he only came to support the petition, stressing that this was done out of the “free will” of their supporters. He added that they didn’t fund the move, which might reignite the feud between their family and the Ejercito-Estrada clan.

“This is not anymore about the Zamoras against the Estradas. It has become the people of San Juan versus the Estradas. A lot of people want to see change in San Juan, and their sentiments remain the same.  They are now moving on their own to achieve change,” Zamora said.

Zamora and his father San Juan Rep. Ronaldo Zamora went against the Ejercito-Estrada clan in the 2016 elections, following the latter’s supposed attempt to corner off the city’s mayoral, vice mayoral and congressional seats. While the elder Zamora won over former councilor Jana Ejercito, Francis lost to Gomez and their vice mayoral bet Totoy Bernardo was defeated by Janella Ejercito.

Under Title Two, Chapter 5 of Republic Act No. 7160, or the Local Government Code of 1991, a recall election can be initiated in a particular city or municipality through a petition of 25 percent of the total number of registered voters during the election in which the local official sought to be recalled was elected.

Such an election should also be held only a year after the official assumed office and a year before the scheduled regular election, or from June 30, 2017 to May 11, 2018. 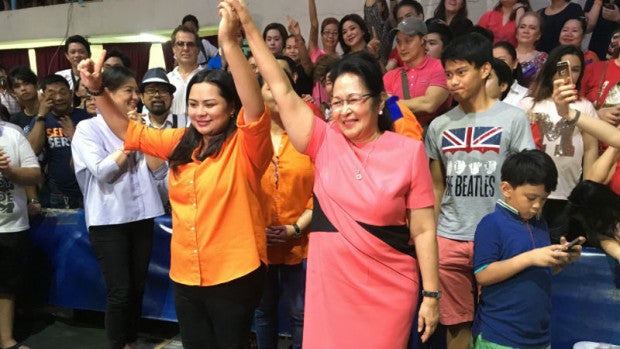 San Juan, one of the country’s smallest cities, had in last year’s elections 71,225 registered voters, which meant that Zamora’s camp only needed at least 21,367 verified signatures for the Comelec to push through with the recall. Under the law, the poll agency would bear all of the expenses for such an election.

In the 2016 mayoral race which saw two of the most powerful political clans in the city battle it out for control of City Hall, Gomez, who ran under the United Nationalist Alliance-affiliated local party Magdiwang, received 28,828 votes, and narrowly won over Nacionalista Party’s Zamora by only 1,224 votes.

Zamora earlier filed a disqualification case against Gomez for her camp’s supposed vote-buying activities. He then alleged that Gomez’s camp distributed to San Juan residents on the eve of the elections porridge with a sealed P1,000 mixed into the food. But a “few months ago,” the former vice mayor said that his camp withdrew the case to give way for the recall petition.

On Wednesday, Zamora’s supporters alluded to this alleged vote-buying incident by wearing shirts with the words “Lugaw No More.”  SFM