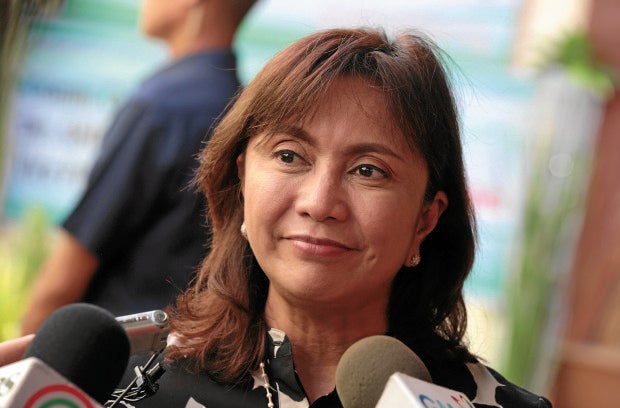 Robredo will co-host “BISErbisyong LENI” with anchor Ely Saludar at 9 am on RMN-DZXL 558 Khz. The show will be simulcast on RMN-CEBU, RMN-CDO, RMN-DAVAO and RMN-NAGA, and aired live on RMN’s Facebook page.

For the hour-long show’s pilot episode, Robredo and Saludar will talk about issues related to Mother’s Day, as well as the state of nutrition in the country.

Robredo and Saludar are expected to interview key resource persons on the show based on their topic for the week.

Robredo worked as a lawyer for marginalized sectors before joining politics as Camarines Sur representative in 2013.

Robredo, a member of the Liberal Party, has been the target of frequent attacks from allies of President Rodrigo Duterte.

They have accused her involvement in efforts to unseat him, a claim she has denied.

There have also been attempts to get an impeachment complaint moving against her, though Mr. Duterte himself had called for a stop to this.