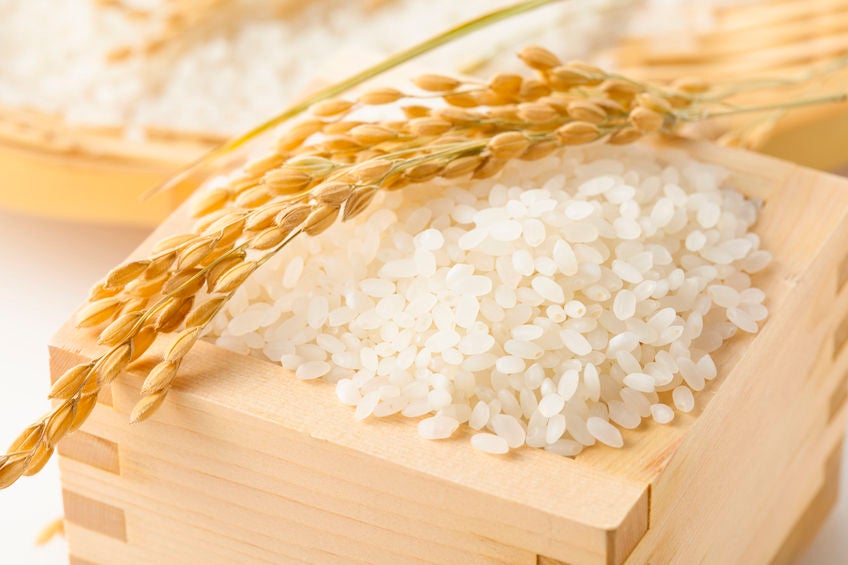 Six year have passed since the disaster and residents from villages that surround the power plant have begun to reclaim their homes and livelihood.

For the first time, farmers in Iitate are planning to resume growing rice in a combined area of around 7 hectares, which is a small space compared to the 690 hectares that was available before the disaster. This was decided after the evacuation order was lifted at the end of March for a large part of the village, reports The Japan Times.

As a safety precaution, the farmers will conduct radiation tests before shipping their rice. Experimental rice planting in the area had been done since 2012. So far, none of the rice grown showed radioactivity exceeding the safety standard.

“(I feel) comfortable. We want to get back even a step closer to the village of six years ago,” said 64-year-old Shoichi Takahashi.

The local municipality is also in support of the farmers. They have even installed electric fences around the planting area to keep wild boars out.

The return of evacuees is progressing slowly but steadily.

May 10 saw an Upper House committee pass a bill that would boost government support for letting evacuees return to their homes. This would cover places that were earlier off-limits in principle following the 2011 nuclear meltdowns. The bill will also help with the reconstruction of infrastructure and removal of radioactive substances. Alfred Bayle/JB

Tsunami warning issued after quake off Fukushima in Japan