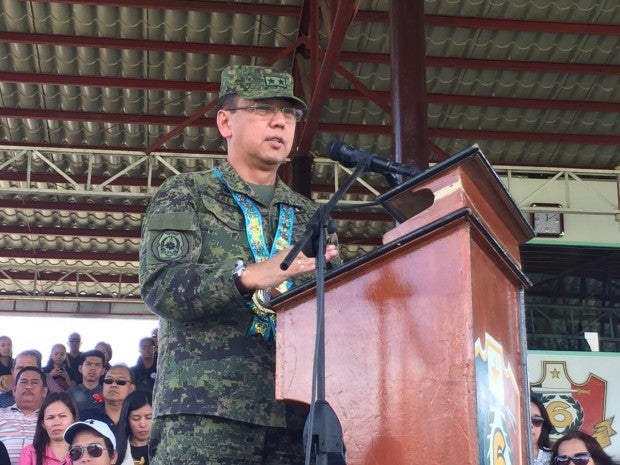 ZAMBOANGA CITY – The Armed Forces of the Philippines has boasted of “substantial and significant developments” in its campaign against the Abu Sayyaf in Basilan, Sulu and Tawi-Tawi by saying it has killed a total of 60 bandits during 29 operations conducted since January.

He said that in the past four months of the intensified war on terror, the fighting will of the Abu Sayyaf had crumbled.

Galvez said with only two months left to the six-month ultimatum that President Duterte had issued, the Abu Sayyaf’s strength has gone down to just about a hundred men from the previous number of 600 fully armed bandits.

“Our men could previously hit a large group of 400 Abu Sayyaf (bandits), (but) now, the biggest (number) would (only) be 40 to 50 (men),” he said, implying that many Abu Sayyaf recruits have quit the bandit group.

Galvez said during the four-month military operations, 13 bandits had been captured, 35 were injured and 41 had surrendered.

In the case of the Maute group, Galvez said there were seven clashes that resulted in the deaths of 56 local and foreign terrorists, the wounding of seven others and the arrest of another Maute group member.

He said in so far as the Bangsamoro Islamic Freedom Fighters (BIFF) was concerned, the military had conducted 9 government-initiated operations that killed 36 BIFF gunmen.

He credited the help of local officials for the success of the military campaign, especially in Basilan and Sulu.

Galvez said the fighting spirit of troops under the Western Mindanao Command was high, especially with the open support that Armed Forces Chief of Staff Eduardo Año, and especially President Duterte, had shown.

“His presence, his support, inspired us to continue the fight,” he added.  SFM 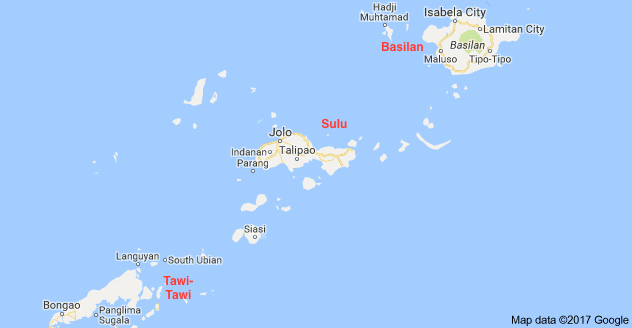