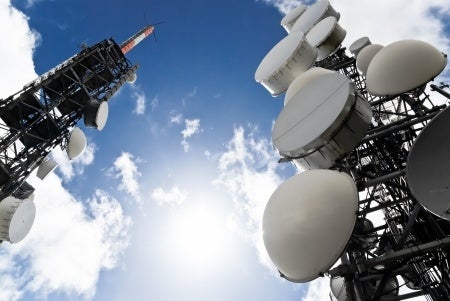 Telecommunications giant Smart Communications Inc. on Monday apologized to its subscribers for a temporary suspension of its mobile services in some areas in the metropolis following the deadly twin explosions that rocked Quiapo, Manila.

“We wish to sincerely apologize to our subscribers for the partial shutdown of our mobile phone services that affected certain parts of Manila, Makati, and Quezon City, Sunday evening, May 7, 2017,” Smart said in a statement.

“This was done upon the instruction of the Philippine National Police through the National Telecommunications Commission,” it added.

The partial shutdown came in the wake of the twin blasts that hit Quiapo on Saturday evening, which killed two people and injured at least six others.

The first happened at the office of lawyer and Imamate Islamic Center president Nasser Abinal and killed two people and injured four others, while the second at Norzagaray and Elizondo Streets injured two police officers.

Police said the first explosion originated from a package delivered to the lawyer’s office. Authorities were still investigating the motive for the attack, but ruled out the angle of terrorism.

Smart said they were advised not to issue an advisory prior to the shutdown “because of the sensitivity of the ongoing police operations.”

Smart’s competitor Globe Telecom Inc. on Sunday evening said it would temporarily suspend its mobile services in Quiapo and neighboring areas in the next 48 hours upon the request of the PNP. CBB/rga